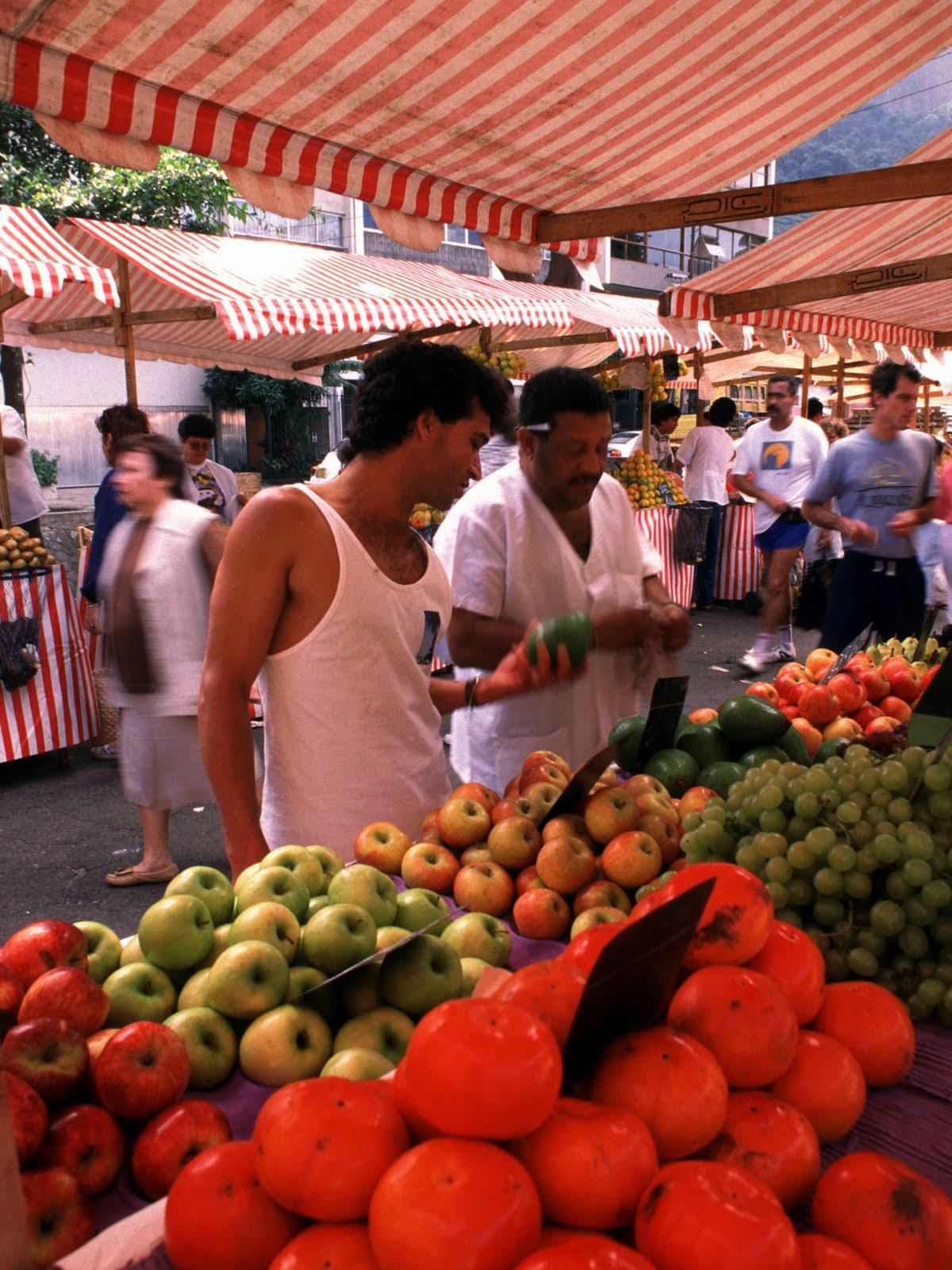 Portugal, Holland and many crises - how it all began

Before the Brazilian real could land in our wallets, a lot was going on. The history of Brazil's colonization began with the first Portuguese who settled in the country. Of course, there was also business to be done. To do so, they carried their currency, the Portuguese real. In the 17th century, another folk, the Dutch, settled in the northeast of Brazil. It was they who first printed money in Brazil. Also under the name Real. What followed was a great up and down for the Brazilian currency.

First in 1942, the real was devalued due to inflation and replaced by a new currency, the cruzeiro. 25 years later, in 1967, the cruzeiro was slightly changed and a new attempt was made with the cruzeiro novo. But it did not survive for long. Just three years later, Brazil went back to the old cruzeiro.
The next wave of inflation followed in the 1980s, and the Brazilian government reacted in 1986 by deleting three zeros from the cruzeiro and putting a new currency into circulation: the cruzado. But even this was not enough, because a new wave of inflation was already looming. So the same game was played again: three zeros were deleted and the cruzado became the cruzado novo. However, this was not to survive for long either. Just under a year later, the decision was made to go back to the original Cruzeiro. When inflation threatened once again in 1993, the Cruzeiro real was created as a transitional measure.

Still coming along? Quite a few cruzados and cruzeiros. We told you: a big up and down. A solution was needed, and the Brazilian government knew that. And so, in 1993, a stabilization program was launched. The result was a currency reform in 1994, and since then the real has been in use, as it still is today. Another crisis followed in 1999, but it was possible to recover from it. The real stabilized from 2003 onward because since then the country's economic balance sheet has also looked much better.

What a story, isn't it? It's easy to lose track of it all. Here is the short version:

The banknotes as they are used today were put into circulation after the currency reform in 1994. There are bills in denominations of 2, 5, 10, 20, 50, and 100 Reais. For small amounts, there are coins worth 5, 10, 25, and 50 centavos.
While at home we spend our 50 Euro bill without any problems, in Brazil it can be more difficult to get rid of it. There is not always enough change available. So your 50 or 100 Real bills can become a challenge. In the smaller stores, it is better to have small bills with you. Your large bills are best spent in large stores, such as shopping malls or supermarkets.
Currently, the exchange rate is about 1 euro for 4.69 reais (as of February 2020). Tip: Download a free offline currency converter to your smartphone before you travel and save yourself the hassle of calculating in your head while you're on the road.

Translated from Portuguese, real means both real and royal. In the plural, it's called reais in Portuguese. The first real, in use from 1690 to 1942, was Réis in the plural. The currency is also denominated with the R$ symbol or with the ISO abbreviation BRL.

Now your trip is coming up and you ask yourself the question: Do I get the cash in Germany or better in Brazil? Theoretically, you can import a sum of up to 10,000 reais (approx. 2,100 euros) duty-free.
You will get a better exchange rate in Brazil. Therefore, it is advisable to change the currency or withdraw cash there. Nevertheless, it is certainly smart to have a smaller amount of the local currency with you, because you cannot always rely on the ATMs at the airport. The exchange rate at the airport is about the worst you will find in the country. So better to change in the city. This way you can be sure that you won't have any money worries until you find the right vending machine or exchange office.
You will find Casas de Câmbio mainly in larger cities. They are open during normal business hours during the week and on Saturday mornings. At the airport, you can change your money around the clock.
You can also change money on the street, but you should not get involved in such an offer in order not to become a victim of fraud. It is always safer in the exchange offices.

Paying without cash in Brazil

In any case, inform your bank about your travel plans, because it could be that your credit card's credit limit for non-European countries has been set to zero, just to be on the safe side. Besides, you can prevent the card from being blocked due to suspected misuse.
You can usually pay by credit card, especially in cities and larger stores. The most common are Visa and Mastercard. However, it is better to ask before you want to pay in the store, whether the credit card payment is possible. Especially in small stores, you can often find Mastercard and Visa stickers, but not always you can pay with them.
When paying with a credit card: Be careful and check your accounts regularly via online banking. Even after your vacation, you should check carefully for a while.
You cannot always pay with your EC card (cartão de débito). It is better to carry your credit card in addition to have an alternative. With it, you can also withdraw money in Brazil.

Before you travel, find out from your bank at what conditions you can withdraw money in Brazil. You can use ATMs (caixa automático) from Citibank, Banco24Horas, Banco do Brasil, and Bradesco, among others. The daily limit per card is 1,000 reais. At some ATMs it is also less. However, there is no indication of this limit, so you will just have to try your way.
With Banco24Horas, you would think that it is available 24 hours. However, this is not always the case. Often, you can only use it during the opening hours of a particular location, for example, the shopping mall. This is not a single bank, but an association of several financial institutions. It is important to know that in addition to the fees charged by your bank, there are also fees for using the ATM. These are around 24 reais per withdrawal (about 5 euros). So you should only use these machines in case of an emergency.
More secure than a cash point on the open street are cash points in the vestibule of the bank branches with video surveillance. Use these whenever possible.
Withdrawing money with your credit card is no problem. But be sure to remember your PIN. Since you don't need it to pay, you don't always have it handy. If you can't remember your PIN, check your documents at home beforehand.

Have you read through everything? Then nothing can go wrong with your money and you are prepared for everything during your trip to Brazil. Here we summarize all the important points for you: