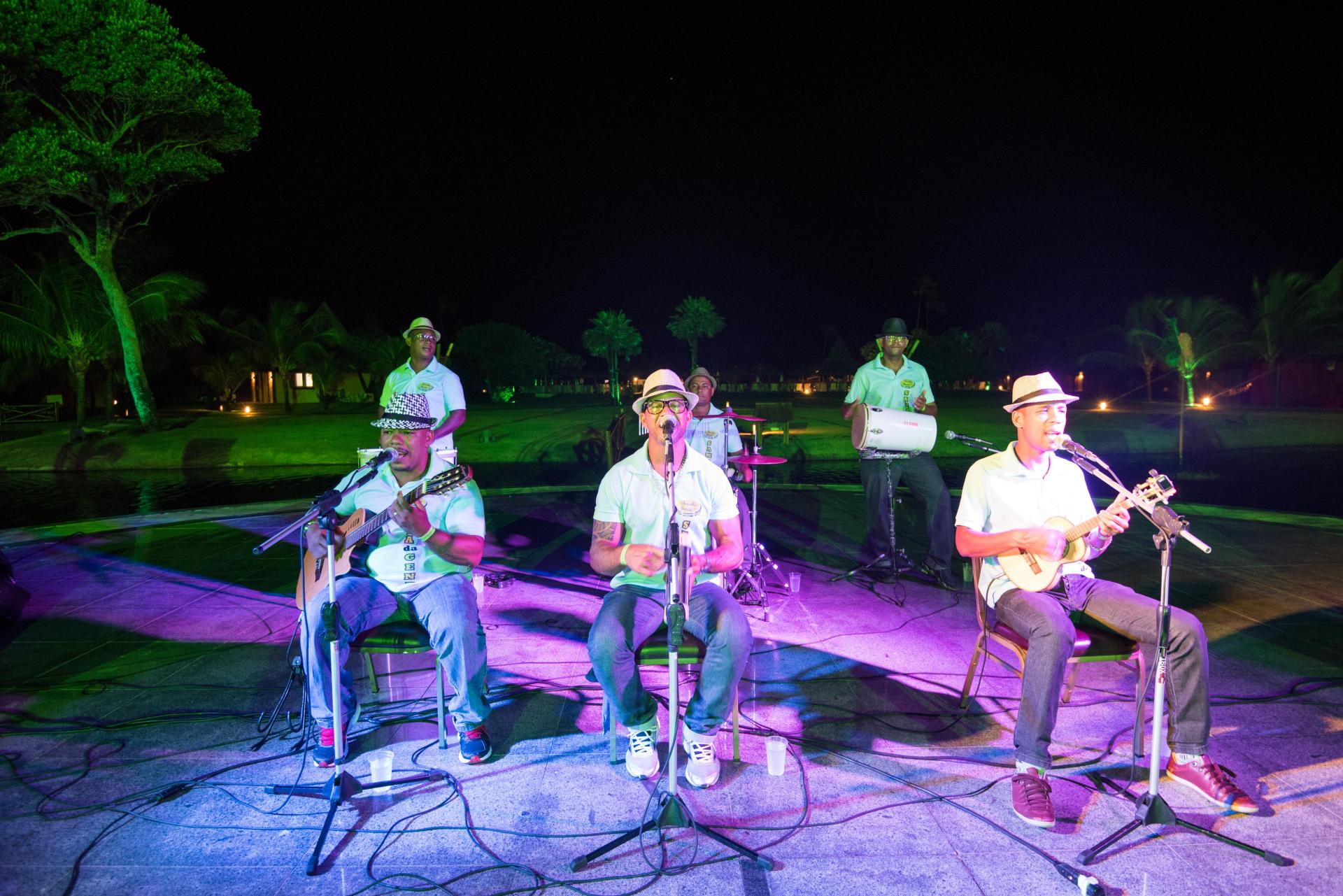 The first thoughts that come to mind when thinking of samba are usually Brazilian music, street dancing, or the carnival in Rio. In a previous Samba article we have already summarized how multifaceted the term really is. However, when we speak of samba de gafieira, we mean a couple dance based on a completely different and more romantic music style. For the enthusiastic dancers among you, the rhythm should not be a foreign word before you start your journey to Brazil.

The word gafieira refers to a ball room in which people dance to various sounds. In these halls in Rio de Janeiro samba de gafieira was born in the mid 20th century. That is how the style got its name. It is based on African rhythms like lundu or batuque mixed with the sounds of samba. Furthermore, Argentinian tango can be found in the dance as well. In its beginnings, it was danced mainly by dark-skinned immigrants of the lower class. Therefore, the rhythm was not accepted by Brazilian society at first. During the 1960s, however, samba de gafieira gained popularity and from time to time was danced by the entire population.

Today, the style is a popular couple dance in Brazil and finds popularity especially at balls. The man represents the so-called malandro, in English “rascal” or “rogue”, who protects his lady. He gives her enough space to present herself, but at the same time prevents approaches from other men. For this reason, the dance is performed with an open arm posture. The main features of the dance are the soft hip movements and the sensuality of the lady. The man is characterized by his impudence. Moreover, samba de gafieira is a very technical and elegant style. The basic step, also called quadrado, consists of a "fast-fast-slow" rhythm.

The traditional instruments of samba de gafieira are string instruments. These include various types of violins and the cavaquinho, a small guitar. Percussion instruments are also very common. With the American influence, which came mainly through World War II, trumpets and flutes were also incorporated.

The characteristic clothing of the malandro are shoes in black and white, a shirt in red and white, and a white suit. A hat is also part of it. The lady wears mid-heeled shoes and a mid-length dress.

Would you like to try samba de gafieira yourself on your trip to Brazil? In Rio de Janeiro, there are a few hip places to shake a leg to the style. A traditional gafieira is “Estudantina” in the historic city center. Alternatively, we recommend the dance bar “Cachanga do Malandro” in the Santa Teresa district.