Superstition Brazil - from Warts on the Fingers to the Eighth Month 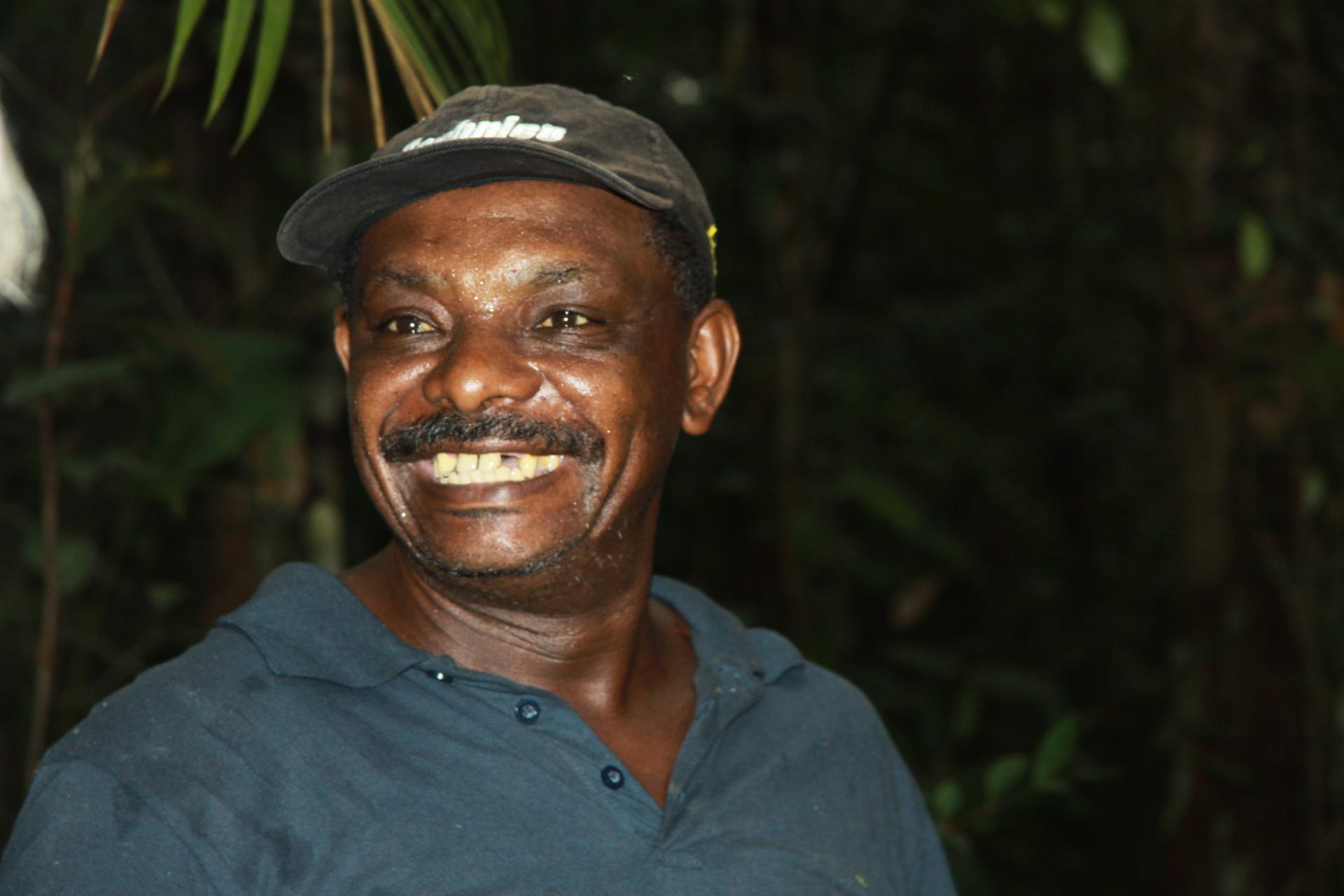 Have you ever paid attention to the fact that almost every soccer star performs a certain ritual before stepping on the field, for good luck and to drive away bad omens? For example, Neymar, the internationally known Brazilian soccer star, touches the grass on the sidelines, makes the sign of the cross, and prays before entering the field. He is not the only one to do so. Pay close attention to the behavior of Brazilians during your Brazil trip. You will quickly notice that Brazilians are very superstitious people. The superstition in Brazil is a result of merged cultures, but some of the traditions are certainly known to us Europeans. Be it Friday the 13th or walking under ladders or black cats. All of these indicate bad omens and influence the behavior of Brazilians from north to south.

What is superstition about?

Do you think that lucky charms and unlucky days do not influence you? You are mistaken, as we all tend to think magically. But why is this so? Superstition is a universal phenomenon, according to psychologists. It is the waste product of our efforts to make the world predictable. Our brain is constantly searching for patterns and causal relationships in our environment. In itself, this is a great invention of evolution, as it enables us to filter out even the smallest correlations of our environment. However, our brain may lure us onto the wrong track in our search for meaning. One speaks of the first step to superstition when one tries to find cause and effect in independently occurring events. Often this is not a rational decision, but a pure perceptual illusion. Experiments designed to prove the origin of superstition show that in all of us there is rudimentary magical thinking and we can easily provoke it.

The upside-down flip-flop, Knocking on wood, Milk and mango - a deadly mix, The eighth month, Warts on the fingers, Always using the same door, The itchy hand, You're on-trend with white, Dropping cutlery, All about handbags