You Dream of Traveling through South America? We Have Already Done It! 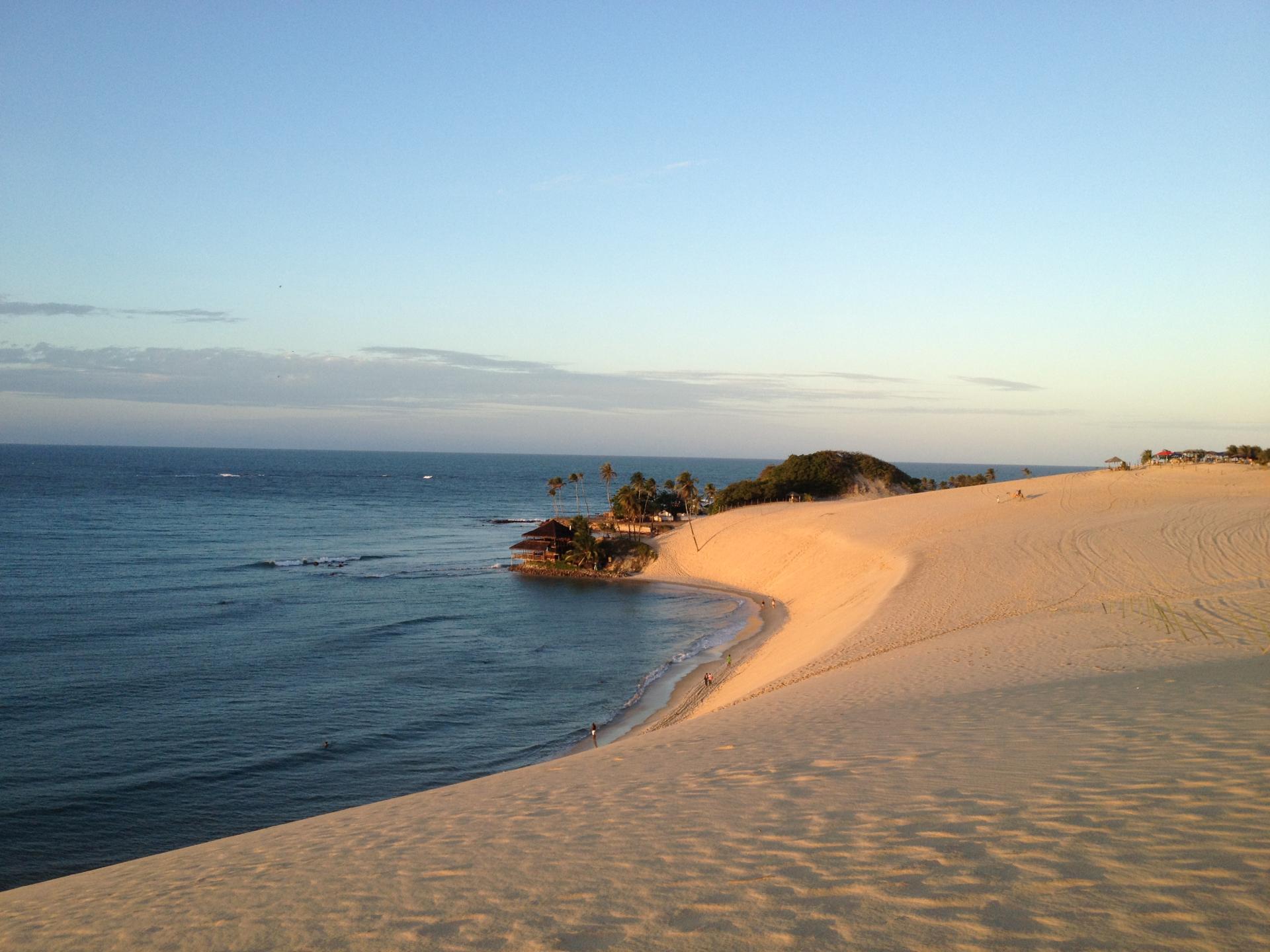 A trip to far-away South America not only means great adventure but also offers the opportunity to get to know extreme diversity. Due to its wide north-south expansion, the continent is home to many different climatic zones, including the equator and the southern tropic.
As many people know, the southern part of America has a very mild to a tropical climate for the most part. However, it also has a cold to polar regions. But the continent can not only score points with its multifaceted nature, but it also offers great richness in terms of culture and history.

Four destinations on the borders of South America

We are not only the expert for Brazil travel but also deal with other countries and their attractive destinations, which we recommend for a South America trip. In this article, we would therefore like to introduce you to a few places that reflect the diversity and expanse of the continent a little bit.

In the very northeast of South America is the small Brazilian state of Rio Grande do Norte. The capital of the state, which has just over 3 million inhabitants, is called Natal, which means "Christmas" in English. Although the climate there has nothing to do with what we imagine under typical Christmas weather with snow and Christmas trees, one could also speak of a white Christmas here.
That is exactly when you take a look at the coast. White beaches, coconut palms, freshwater lagoons, and high dunes adorn the more than 248-miles-long (400 kilometers) Atlantic coast of the state, which enjoys almost 300 days of sunshine a year. Besides, the capital Natal has numerous buildings from the Portuguese colonial period. Beach lovers and at the same time culturally interested people are therefore recommended to travel to the northeastern corner of South America.

"The end of the world"

From the extreme northeast, it goes all the way south to the southern tip of the continent. Ushuaia, which is three and a half hours by plane from Buenos Aires, located in the southernmost and second smallest Argentine province Tierra del Fuego, translated "Land of Fire". With a population of around 60,000, Ushuaia bears the title of the southernmost city on earth and is colloquially known as "Fin del Mundo", the end of the world.
The average temperature there in the southern summer is around twelve degrees, while in the winter it is just one to two degrees.
Around Ushuaia, mountains and glaciers dominate the landscape. The city itself houses the "Museo del Fin del Mundo" and a museum about the Arctic, because most expeditions to the Antarctic start from Ushuaia. It is also the starting point for boat trips to the legendary Cape Horn or for a trip to the Falkland Islands, which politically belong to Great Britain. A very extraordinary place to visit on a trip to South America.

If you cross South America from Rio Grande do Norte over 3106,856 miles (5,000 kilometers) to the far west, you will probably find yourself not far from Ecuador's largest city, Guayaquil. From there, about 621 miles (1,000 kilometers) further away in the Pacific Ocean are the Galápagos Islands.
The probably most famous inhabitants and at the same time eponym of the island are the Galápagos giant turtles. They are among the largest animals of their kind and can live for over 150 years. Like many of the creatures native to the thirteen islands, they are endemic to the island. Due to the extreme isolation of the Galapagos, the nutrient-rich deep water, and the fact that they have seven different vegetation zones, unique flora and fauna has developed there.
This is one of the reasons why an impressive 97 percent of the landmass and 99 percent of the surrounding waters are under strict nature protection and are part of the UNESCO World Heritage. Even entering the islands is heavily regulated to ensure the preservation of the unique nature of the Galápagos.
Those who are enthusiastic about nature and have the opportunity to visit the islands located in the far west of South America will have an unprecedented experience.

Another UNESCO World Heritage Site is located in the far north of South America.
Cartagena, with the full name Cartagena de Indias, is the sixth-largest city in Colombia with almost exactly one million inhabitants. It is located in the north of the country on the Caribbean coast.
Cartagena is one of the most beautiful colonial cities on the continent. It was founded in 1533 by Spanish conquerors and is, therefore, one of the first cities founded by the Spanish colonial power in the north of South America. Its historical townscape is characterized by numerous buildings, the construction of which dates back hundreds of years to the colonial period. Due to a large number of buildings, which include palaces, cathedrals, and houses, up to a city wall and a fortress, it conveys a very special nostalgic atmosphere. For tourists, it is not only worth seeing, but also the fact that it is considered the safest and best-guarded city in Colombia.
The city also has excellent restaurants and a lively nightlife, which together with its architectural treasures gives it the incomparable ambiance of a Caribbean dream.

This should only be a small detour into the vastness of the continent. From east to west and from south to north, South America has a rich variety of places worth seeing. So it doesn't matter if you prefer to travel to South America in a warm or cold environment, dominated by nature or cultivated by humans. As different as the habitats may be, together they are at home in a colorful South America.
So for example, a Brazil vacation on the beach can be combined with an expedition to the South Cape, if you are going on a long journey...