Do You Speak Brazilian? What You Should Know About the Portuguese Language 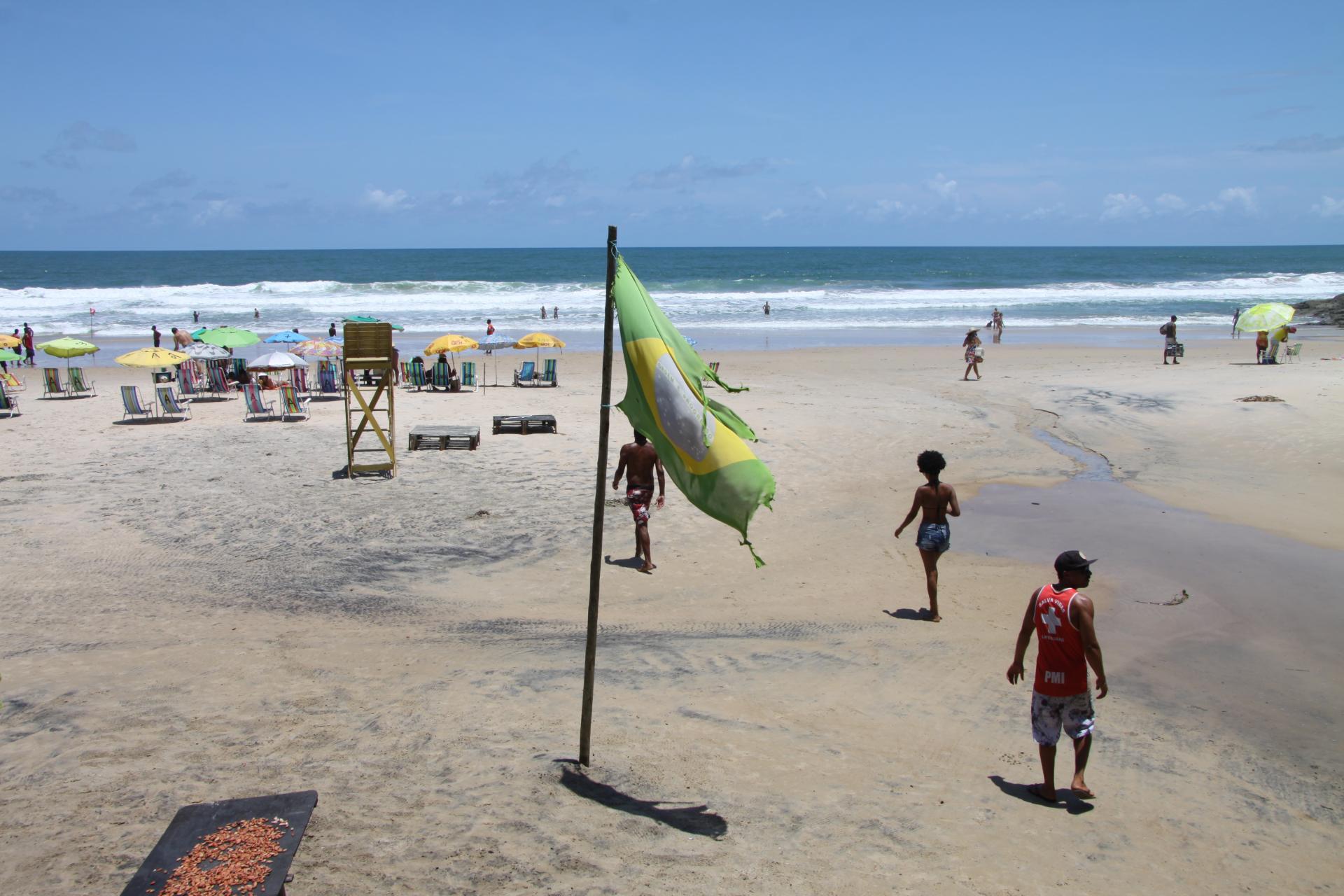 If you want to travel to South America, you will probably be asked more often about your knowledge of Spanish than your knowledge of Portuguese. Yet Portuguese is spoken by over 190 million people in South America and is the most widely spoken language there. In total, there are over 200 native Portuguese speakers in the world. The Portuguese themselves make up only 10 percent of that number. Angola, Mozambique, and São Tomé and Príncipe are often forgotten in the list. There, too, Portuguese is the sole official language. Thus, Portuguese is the seventh most spoken language in the world. Reason enough to inform yourself about this language before your trip to Brazil.

Why do people in Brazil speak Portuguese and not Spanish as in the rest of South America? This is due to the "Treaty of Tordesillas", which was negotiated in 1494 between the two leading maritime powers, Spain and Portugal after Christopher Columbus returned from his first voyage of discovery. They divided South America into two halves. The western part was for the Spanish bases. The eastern part for the Portuguese.

Not all Portuguese is the same

Even though they are the same language, there are different literary developments in Portugal and Brazil and therefore two different language varieties. As we already know from other countries and languages. British English is different from Australian or American. Just as the Spanish from Spain is different from the Spanish in Argentina. By the way, Brazilian is an adjective, not a noun. There is English, but not Australian. There is Spanish, but not Argentine. There is Brazilian Portuguese, but Brazilian as a language does not exist.

So Brazil and Portugal are not only geographically far apart. There are also big differences in the respective languages. For example, in Portugal, you would order delicious gelado. But if you want to eat ice cream in Brazil, you order sorvete. If you ask for autocarro in Brazil, you will probably be understood. But in Brazil, you'd better ask for the ônibus.

If the words do not differ, it is still possible that the spelling varies. Common spelling reform has only existed since the Acordo Ortográfico came into force in 1990, but this only affects 2 percent of the Portuguese vocabulary, so it has not been possible to create a uniform language. Nevertheless, on the whole, people understand each other. If you decide to learn Brazilian Portuguese, you will benefit from it in Portugal as well.

If you already speak Spanish, it will be easier for you to learn Portuguese. The Romance languages have their origins in Latin, among other languages, and have a few things in common. For example, there are two words for the verb "to be": estar for temporary situations and ser for something permanent. You will also notice the parallels with Spanish when conjugating: there are six verb forms with similar endings: eu escrevo, tu escreves, ele/ela/você escreve, nós escrevemos, vós escreveis, elas/eles/vocês escrevem.

You don't speak Portuguese and there will be no crash course before your next vacation in Brazil? Don't worry, at Aventura do Brasil we are happy to support you in German. Both our team of travel experts and our guides on-site. Better use your hands and feet elsewhere and enjoy a beautiful country without any misunderstandings!