Films from Brazil Worth Seeing 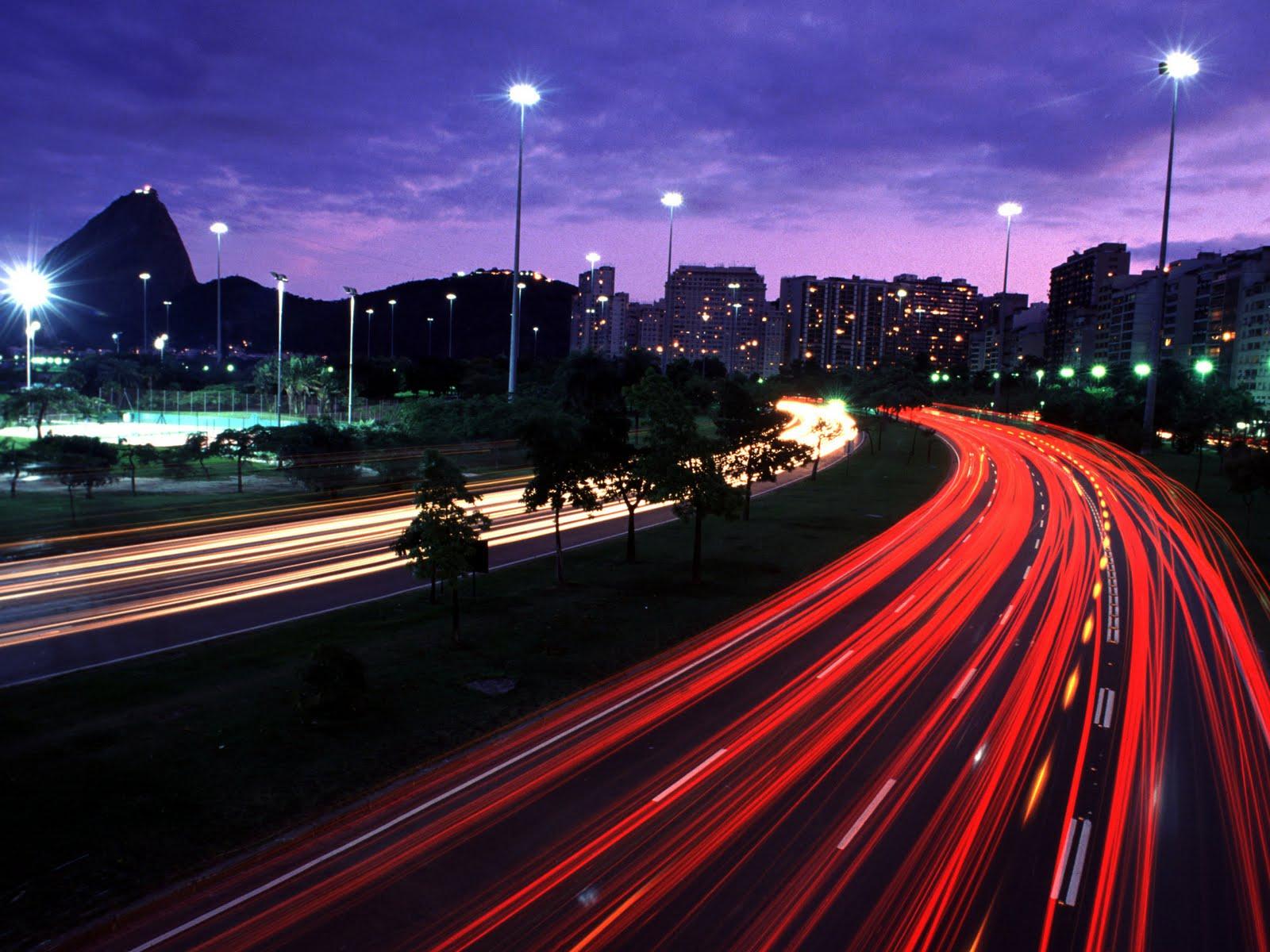 Brazilian films you must have seen

Brazil, a popular travel destination with crazy carnival hustle and bustle, beautiful beaches and unique natural paradises is not only chosen by Brazil travelers again and again. Also, great directors, authors and artists deal with Brazil in their works and report about local conditions. It is precisely because of the rebellious character, the breathtaking views, the fascinating stories and unique colors, that only this country can offer, that phenomenal films were made here. The masterpiece "City of God" by Fernando Meirelles is a prime example. But also "The Year My Parents Went on Vacation" or "A Summer with Mom" are great films that take place in diverse Brazil and deal with different topics.

One of the most beautiful films par excellence, which is set in Brazil. The film, directed by Fernando Meirelles in 2002 and presented out of competition at the 55th Cannes Film Festival, is based on the semi-autobiographical novel of the same name by the Brazilian writer Paulo Lins. The story is set in a favela in Rio de Janeiro - Cidade de Deus - and tells the origins and development of organized crime in one of the most dangerous favelas of Rio de Janeiro between the late 1960s and early 1980s. In front of the eyes of Buscapé, a shy eleven-year-old boy who dreams of becoming a photographer, the life, struggles, love and death of several characters take place. Among them is Dadinho, a teenager who aspires to become the worst criminal in Rio. Over time, he realizes that drug trafficking is more profitable than robbery and sets up a cocaine trade that will make him the most feared drug dealer in the city. The film was nominated for four Oscars.

The year my parents went on vacation

Cao Hamburger is the director of this film, which is set in Brazil in the 1970s. It tells the story of little Mauro, a twelve-year-old boy who lives in São Paulo and whose great passion is soccer. In the summer of 1970, his parents are suddenly forced to flee because of their political ideas and leave him with his Jewish grandfather. The only thing he is told is that the two of them will go on vacation indefinitely and try to return before the end of the World Cup that year. But when Mauro knocks on his grandfather's door, Shlomo, a grumpy, lonely Jew who lives next door, tells him that the man has just died. Shlomo is forced by the Jewish community to take responsibility for little Mauro. For both of them, living together is initially more difficult than expected. Fortunately, Mauro befriends the children in the neighborhood, and little by little he begins to love Shlomo in his way. Shlomo, driven by compassion, begins to investigate the disappearance of Mauro's parents until he finds himself in the middle of a police raid against a student club he had approached.

Deco and Naldinho have known each other since childhood. They earn their living by transporting goods with their joint steamship Dany Boy. One day, the duo meets Karinna, a stripper who wants to catch a rich man in the carnival of Salvador.
After unloading in Cachoeira, Deco and Naldinho get into a commotion and are forced to flee. On the run, they meet Karinna again, who helps her friends and goes to Salvador with them. The attraction between the three of them increases more and more and gradually a love triangle marked by jealousy develops. In addition to the relationship difficulties, the film by Sérgio Machado shows the everyday life of the people in this region and also deals with topics such as poverty, drugs, prostitution and violence.

A summer with mom

The film by director Anna Muylaer tells the story of Val, who has been working in São Paulo for 13 years as a nanny for a wealthy family. She cares lovingly for their son Fabinho, but at the same time, she lives with the guilt of having left her daughter Jessica behind in Pernambuco. She grows up there with her father and his new girlfriend, who are financially supported by Val. Val is always told that she is part of the family, but actually, she is only the housekeeper who has to follow certain rules and accept the different class relations. When her daughter Jessica comes to São Paulo to take the university entrance exam, she lives with her mother and her employer. During this time, she shakes up the balance of power in the household. The film deals with the reality in Brazil's big cities and also clearly shows the differences between rich and poor.

The moving road movie by Walter Salles won the Golden Bear in Berlin and was also nominated for an Oscar for Best Foreign Film. It tells the story of Dora, a retired, cynical teacher who writes letters for illiterate people. Among her clients are Ana and her son Josué, who is nine years old and has a great desire to meet his father, who is supposed to live in the north of the country. The next day Ana is the victim of an accident. Dora starts to take care of Josué and accompanies him in the search for his father. It is the beginning of a long journey by bus through the dusty desert roads of Brazil far away from Rio de Janeiro. During the journey, which is also a journey into her past, the relationship between the old woman and the child, initially marked by mistrust and fear, gains intensity, gives both of them courage and reveals unexpected nuances of tenderness.

This is only a small selection of Brazilian films. There are many more, such as "Tropa de Elite - Elite Squad", "Neighbouring Sounds" and "Carandiru". Watch some of our presented movies and bridge the time until your next Brazil vacation.
And another tip for the little Brazil fans. The animated film "Rio" by Carlos Saldanha tells the story of Blu, a Spix's Macaw from Minnesota, the last male specimen of its kind. He is brought to Rio de Janeiro to ensure the survival of the Spix's Macaws. In the Brazilian metropolis, he meets Gioiel, a wild and independent female Spix's Macaw, and together they begin their great adventure.