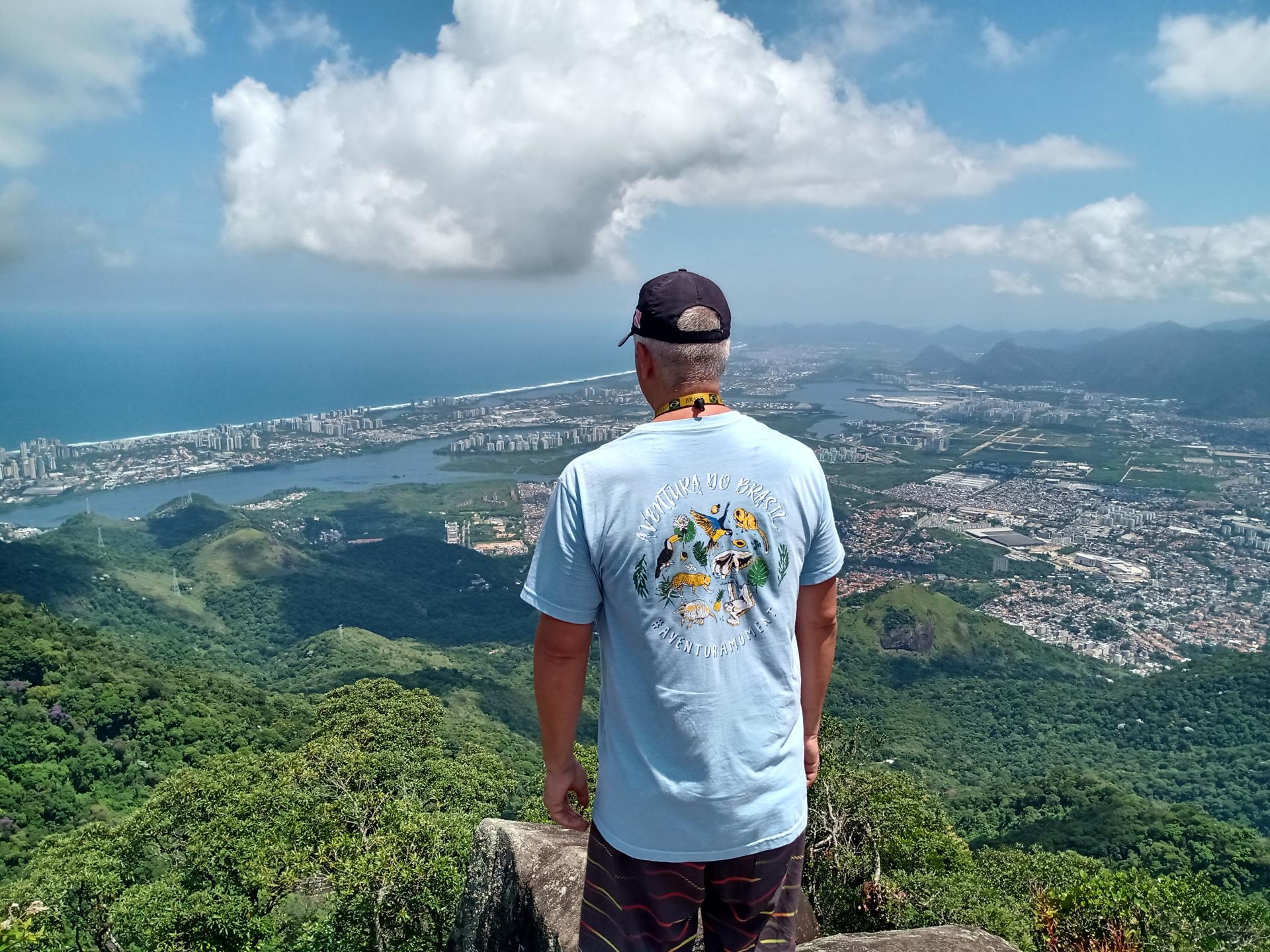 Rio de Janeiro, also known as a metropolis of millions, former capital of Brazil, city of samba and carnival, and famous for its sights. In 2012, parts of the city were named a UNESCO World Heritage Site as "Rio de Janeiro: Carioca Landscapes between Mountains and Sea". These are many reasons to make a stop in Brazil's second most populous city during a Brazil trip.

But sometimes travelers also get to see the darker side of the huge metropolis during their stay, such as the city's poor neighborhoods, whose residents often have only the bare necessities of life. The city government of Rio de Janeiro has been running the "Hortas Cariocas" garden project for several years to help needy families with serious difficulties in accessing a daily meal. Among its objectives is to promote actions that allow the creation of jobs, training, and the affordable supply of quality food by creating agricultural initiatives in the city.

Hortas Cariocas - Green Oases in the Middle of Rio

The garden program was launched in 2006 with the aim of using fallow land in communities and schools to increase the level of social inclusion and reduce the risks of food insecurity in the city. Today, the program includes 49 gardens located throughout the city. Of these, 24 are in low-income communities and 25 are in schools. Over 200 gardeners maintain 24 hectares of vegetable gardens, which produce over 80 tons of food per year.

The "Hortas Cariocas" project began with the goal of planting vegetables and fruits near poor communities or urban schools, using organic techniques as well as local labor in a system of paid community service. The gardens are located in public areas of the city of Rio de Janeiro.

Of the production, 50 percent goes to schools, municipal nurseries, and needy families. The other 50 percent is sold to generate additional income to purchase equipment. The municipality provides seeds, uniforms, working materials for cultivation, organic fertilizer, and some of the equipment, such as personal protective equipment. The employees of the "Carioca Gardens" water, plant, and maintain the gardens. It is worth mentioning that no mineral fertilizers, agrotoxins, or pesticides are used in this cultivation. The main objectives of the project include:

In 2019, the "Hortas Cariocas" program has already received international recognition when it won the award in the Food Production (Urban Food Systems) category in Montpellier, France, in October. It competed with 104 entries from the main signatory cities of the Milan Urban Food Policy Pact, which aims to emulate good examples of sustainability worldwide.

Last year, the project was included by the UN in the list of actions considered essential to achieve the UN Sustainable Development Goals. It highlighted that "Hortas Cariocas promote urban agroecology and provide access to healthy food in the most vulnerable areas of the city. By identifying areas with potential for urban gardens, the project provides inputs and materials for the development of organic agriculture to the local population and also promotes environmental education."

Lifesavers during the pandemic

The famous vegetable garden of Manguinhos, a favela in the northern zone of Rio de Janeiro, is a long strip of green, about four soccer fields in size, in the middle of a gray sea of houses. It provides two tons of food a month and holds the title of the "largest urban plantation" of its kind in Latin America.

Last year, almost everything that came from there went to community kitchens to supplement the meals of some 800 families struggling with the wave of unemployment triggered by the pandemic. A gift of the huge community vegetable garden to help the community in a difficult moment and save lives.

The idea is to continue promoting the gardens, according to city officials. There are plans to open five more plantations and create local compost pits to feed the seedlings, in addition to an expansion of the fish farm which was inaugurated last year in a unit in Jacarepaguá. Perhaps you'll notice a "Carioca Garden" or two in the middle of the metropolis of Rio de Janeiro on your next Brazil vacation.