How Do Brazilians Celebrate Christmas? 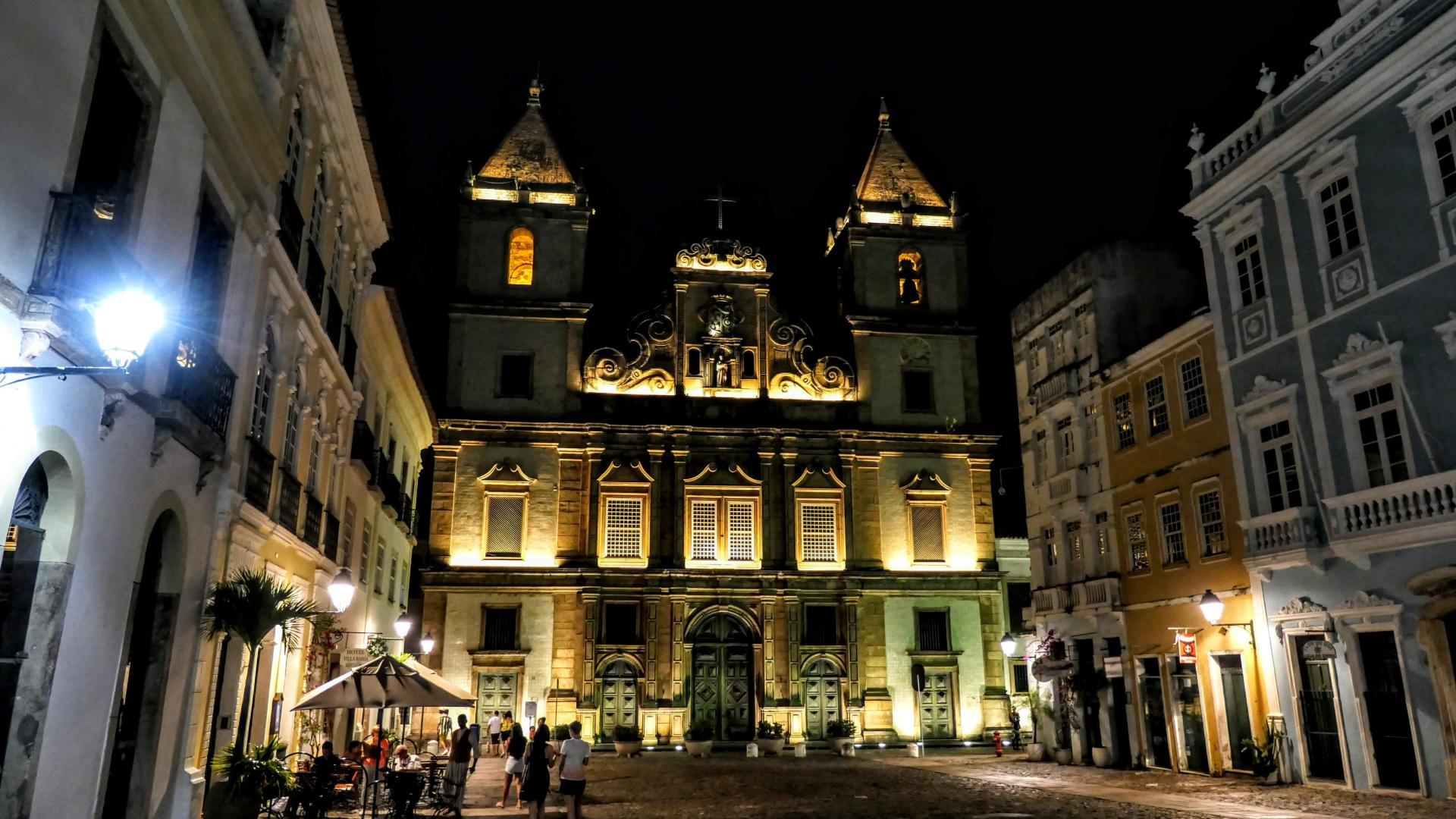 In Brazil, Christmas is one of the most important festive events of the year. Probably the biggest difference is the weather. In addition to most of Brazil, which already has tropical temperatures year round, the beginning of summer in the southern states is also important. While in the Northeast of the United States the days get shorter and shorter and you want to make yourself warm and comfortable at home, the opposite is the case in Brazil at the beginning of December. Usually, the holidays start between the beginning and middle of December. Summer starts shortly after that, including the wait for Santa Claus’s arrival. If Christmas in the United States is intended to provide a little more security and strength for the long winter, Christmas in Brazil also serves the purpose of initiating the high summer season, which also includes New Year's Day and Carnival.

If you wish to spend Christmas under palm trees, a vacation in Brazil is an excellent way to do so. We would like to give you a little insight into how Christmas is celebrated in Brazil.

For many people, the countdown towards Christmas Eve usually begins with the arrival of December. In the United States, this is ensured by beautifully decorated Christmas markets, which offer Christmas music, tasty treats, and, last but not least, mulled wine. Depending on the year, the weather also provides a reason for the Christmas mood to arise. The weather in Brazil, as already mentioned, probably does not contribute to it, at least not for those who are used to cold and snow in this time of year.
Many Brazilians spend the Christmas days with their loved ones on the beach. Although this is of course a stark contrast, Brazilians will also take note of what time of year they are in, as they will not relinquish the Christmas spirit. You can also find Christmas decorations here. Whether in shopping malls, public places or in restaurants, Christmas decorations are also a part of the repertoire in the southern hemisphere. Of course, this includes, among other things, a decorated Christmas tree, as a mostly artificial or even real variant. What should also not be missing for Christmas in Brazil are tinsel, colorful balls and electric flashing lights.

Many people like to have turkey as their main course, which is stuffed with farofa, a mixture of roasted manioc flour, onions, garlic, olives, diced bacon and eggs. Rice and potato salad are often served as side dishes. But many families also serve fish, figs and dates on Christmas. Afterward comes a large assortment of desserts.

In Brazil, Christmas is also celebrated with family after the big dinner, with singing and dancing, before the troca de presentes (gift giving) at midnight. Papai Noel (Santa Claus) may appear in full dress, just as he is known in the United States. Also, in many cities like Rio, colorful fireworks will be on display around midnight to symbolically announce the birth of Christ. Another tradition is the Catholic Missa do Galo, which takes place at midnight.

Regardless of whether you would like to travel to Brazil for Christmas yourself or would prefer to spend Christmas at home or elsewhere with your family, we hope we have been able to give you a little insight into the pre-Christmas period and wish you all the best.