Ilha da Queimada Grande, The Most Dangerous Island in the World 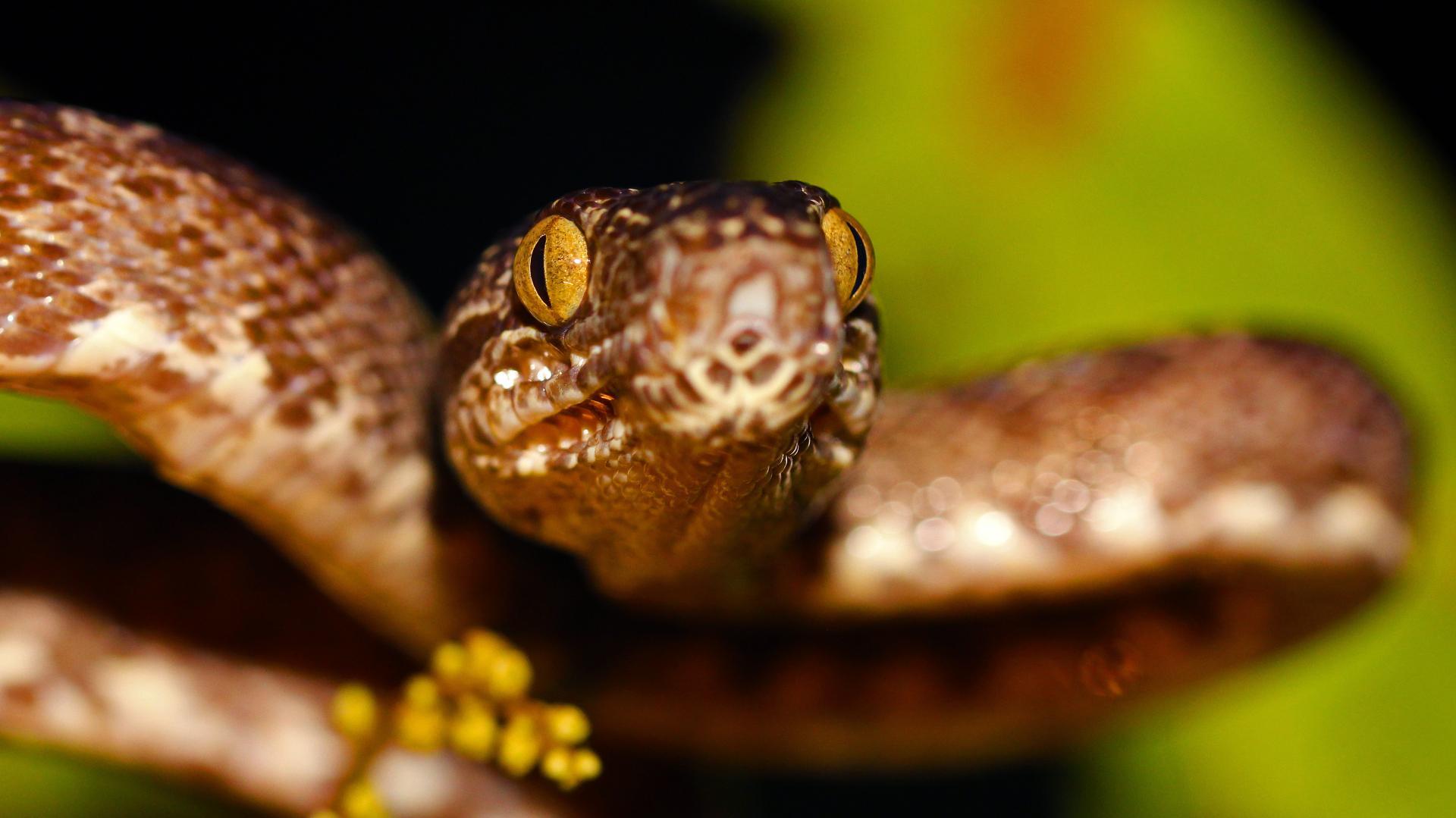 The Ilha da Queimada Grande is located about 18.6 miles (30 kilometers) off the coast of the state of São Paulo and was separated from the Brazilian mainland at the end of the last ice age. The island is uninhabited, difficult to access, and not recommended for a stop during your Brazil trip. Why? The island is also known as "Snake Island" or "Island of Death" because of the countless snakes that live there.

How did so many snakes come to the island?

According to some stories, pirates brought snakes to the island in front of São Paulo to protect their gold from robbers. But the reality is different. The snakes were able to reproduce so well on the island because of the lack of human intervention for thousands of years. About 11,000 years ago the sea level rose sharply. As a result, the island was isolated and the snakes were able to reproduce quickly and calmly because, unlike on the mainland, there were no predators.
The Jararaca-ilhoa (Bothrops insularis), the golden lancehead, is the most common snake on the island. It belongs to the pit viper family (Crotalidae) but is an endemic species. Apart from that, there are few other animals on the island. There is another endemic species, the snouted treefrogs, some lizards, and amphibians. The main source of food for the Jararaca-ilhoa are migratory birds resting on the island. According to snake researcher Afrânio Pompílio Bastos do Amaral, the poison of the golden lancehead is one of the fastest acting poisons of all lance-snakes. Since the snakes must make the birds unable to fly through the bite before they can fly away.

How did the island get its name?

The name of the Ilha Queimada Grande (Island of the Great Fire) comes from the fact that visitors to the island had tried to use fire to chase the snakes away in order to enter the island. It is not clear whether they were fishermen from the region or people who wanted to use the island to grow bananas.

Snakes are not the only danger lurking on the island. There is no clean drinking water, the temperatures are very high and the mooring is very complicated due to the coast with its steep rocks and cliffs. No wonder that in 2010 the island was voted the most dangerous place in the world by the website Listverse.
Entering the island was prohibited by the Brazilian Navy. Within a few years, three lighthouse keepers were killed by snake bites. Therefore the lighthouse was automated in 1920. Except for the annual maintenance visit of the Brazilian Navy and a few research expeditions, nobody is allowed to enter the island legally.

Are you ready to discover the safe and beautiful corners of Brazil? Then you have one thing in common with the 6.5 million Brazilian vacationers who visit Brazil every year. Go ahead and plan your Brazil vacation!