Influential Female Brazilian Thinkers of the Past 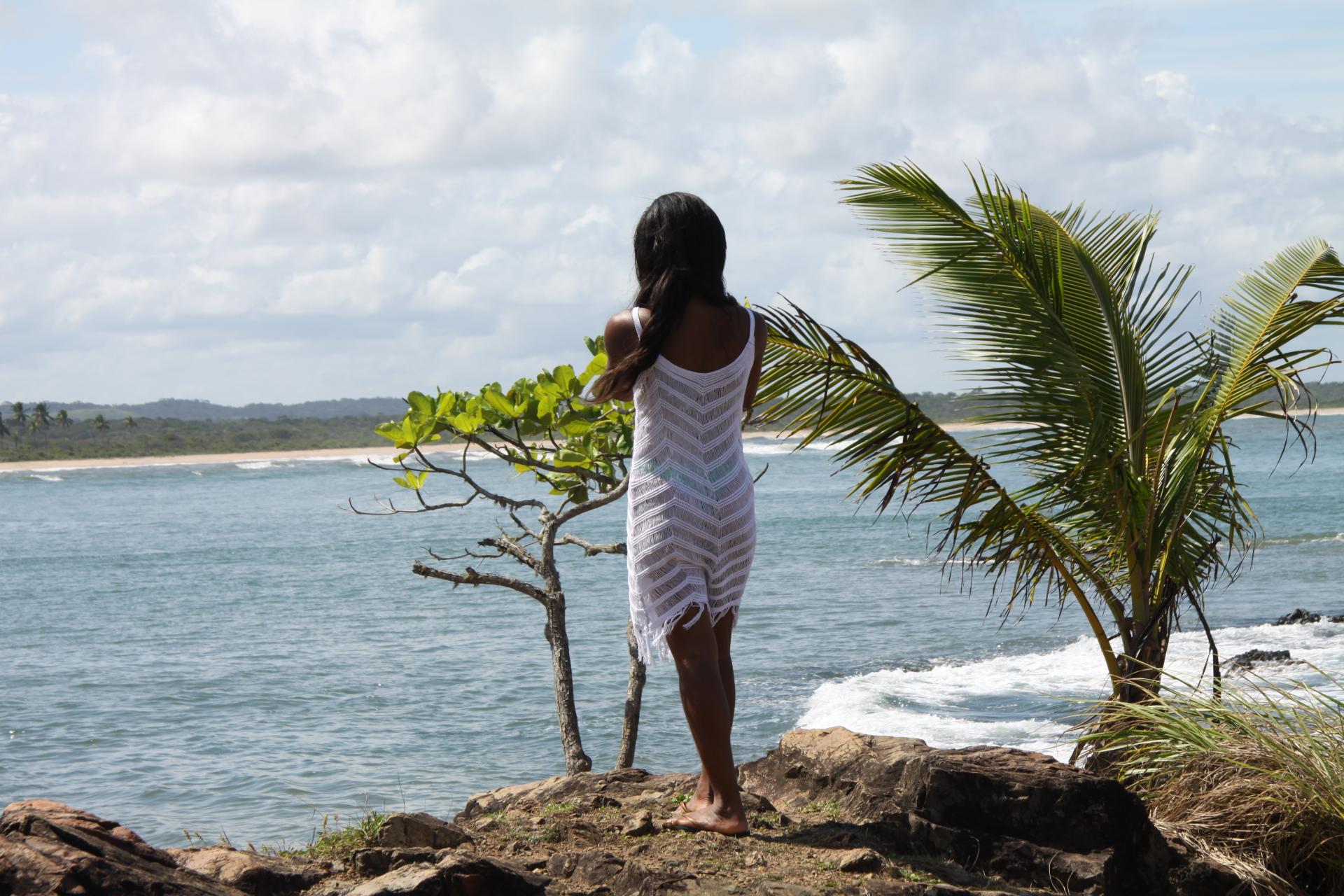 You probably haven't heard the names Anália Franco, Nise da Silveira, or Nísia Floresta before. However, that may change very quickly on your next vacation in Brazil. The women, who are largely unknown in the US, are some of the most important Brazilian feminists of the past two centuries. The educadoras made a significant contribution to improving social conditions in Brazil. In this article, we would like to introduce you to the careers of three of these impressive women.

Anália Franco lived from the mid-19th century to the early 20th century (1853-1919). During this period, Brazil went from an empire to a republic. She got famous for her fight for education for all and her commitment against the exclusion of people. Her views were not self-evident at the time. Brazil was rural and education was a great privilege, even for wealthy families.

At the age of 16 she began to teach as a primary school teacher. Franco exchanged a job in São Paulo for an upstate job to care for children in need. She founded a casa maternal, a children's home, on a farm. Her motivation was based on a law passed in 1871, the lei do ventre livre. According to this, all children born to slave women were free. In most cases, the slave owners neglected these children as they saw no financial benefit in them. However, Franco had to close the children's home after a short time because the landowner did not support the idea of caring for slave children.

Thereupon, Franco rented a house in the city next to a public school without much money. The house was intended to represent a "little coat" for children without shelter. For the public she became a scandal as a woman who "begged" to care for sons and daughters of slaves. With the support of the Abolitionists and Republicans, Franco was able to launch a campaign to open more casas maternais for children.

In the wake of the abolition of slavery in 1888 and the proclamation of the first Brazilian republic a year later, she managed to set up two public schools. In 1901, Franco founded the “Associação Feminina Beneficente e Instrutiva” for women and children, which enabled the establishment of other elementary schools, nursing homes, and health centers. Overall, Franco was responsible for the founding and supervision of over 100 institutions.

Nise Magalhães da Silveira, born in 1905, revolutionized the history of psychiatry in Brazil and in the world. She advocated the humanization of psychiatric treatment and opposed the aggressive forms used at the time, such as electroshock therapies. Little is known about the early years of her life. She studied medicine in Bahia until 1926. Silveira was the only female graduate alongside 157 men and one of the first female doctors in Brazil.

Her first job was in a hospital in Rio de Janeiro. In 1944, she transferred to a psychiatric center. She described the practice there as barbaric. As, for example, the insulin shock therapy, a form of treatment for depression and schizophrenia. The patients were artificially put into a coma by hypoglycemia for several minutes. Irreversible brain damage was the result of this ineffective method. Silveira refused to continue working and got transferred to the occupational therapy department, where her work with patients was met with great appreciation.

In 1956, Silveira founded the “Casa das Palmeiras”, Brazil's first psychiatric clinic in the form of a day school. The doctor was convinced that art is the best way to get to know her patients' feelings. She therefore offered painting courses as therapy sessions. In addition to art, Silveira considered contact with cats and dogs to be extremely helpful for patients. Caring for the animals was a fundamental part of the clinic.

In order to preserve the collected works of her patients, she founded the “Museu de Imagens do Inconsciente”, the “Museum of Images of the Unconscious” in 1952. The museum also established itself as a study and research center. The archive included around 350,000 works of art. Nise de Silveira's life is the subject of the film “Nise. O Coração da Loucura.” released in 2015. The film has received several awards.

Nísia Floresta is Brazil's first feminist. She lived in Brazil between 1810 and 1885, at a time when women did not have access to education and professional training. In addition to her commitment to women's rights, Floresta was an educator, abolitionist, and author of a total of 15 books and numerous articles. In these she defends the rights of women, indigenous people, and slaves.

She studied in a monastery in Pernambuco, where she first came into contact with the Enlightenment ideas of the liberals. Inspired by these ideals, she wrote her first book at the age of 22 about the unequal treatment of women and men in what was then Brazil. Floresta always emphasized that the exclusion of women from science and public offices would in no way do justice to their potential.

In 1838, she opened a school exclusively for girls in Rio de Janeiro. The school was very different from other educational institutions. The girls were taught languages, history, geography, and natural sciences and not, as was usual, the duties of a good wife and mother.

Floresta saw women as important social figures who are fundamental to the development of a society. Her birthplace Papari in the state of Rio Grande do Norte is now called “Nísia Floresta” in honor of her work.

The inspiring stories in the fight for equal opportunities, social inclusion, and respect for everyone are part of Brazilian history. You can find traces of them all over the country on a trip to Brazil. For example in São Paulo in the Jardim Anália Franco district or when you pass the statue of Nise da Silveira in the city center of Maceió.