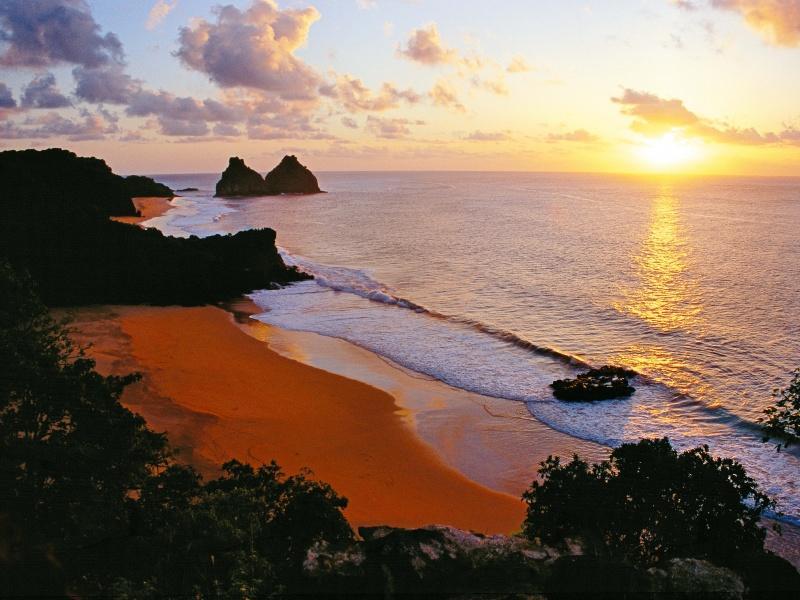 New Year's Eve is a very special occasion and is considered by many as the night of all nights. Often, preparations will be made weeks or even months in advance. Some go to a public New Year's Eve party, while others arrange a private party with their friends. In any case, it is guaranteed to be special. That's why many people associate the New Year with a trip to a foreign city. New Orleans, Las Vegas or Chicago are popular destinations. However, few people have a trip to Brazil on their list. A New Year's Eve celebration in Rio de Janeiro, for example, has a lot to offer. Tropical climate instead of bitterly cold weather in many regions of the United States, shorts instead of a winter jacket and caipirinhas instead of mulled wine are all advantages of spending this joyous occasion in Brazil. Brazilians are known for their exuberant party mood, and not just during Carnival. On New Year's Eve in Rio, half the city convenes at the beach to celebrate the New Year with some of the most impressive fireworks in the world.

But of course, everything happens a little bit differently in Brazil than in the United States. Brazilians have their own customs. Here is an introductory overview:

A new year has begun. New resolutions, dreams and adventures await us. Start dreaming of your next vacation in Brazil. It is never too early to begin preparations for New Year’s Eve, as it always comes as a surprise every year.

In this spirit, the Aventura do Brasil team wishes you an exciting and adventurous year!