Political System of Brazil – Separation of Powers, Elections, and Parties 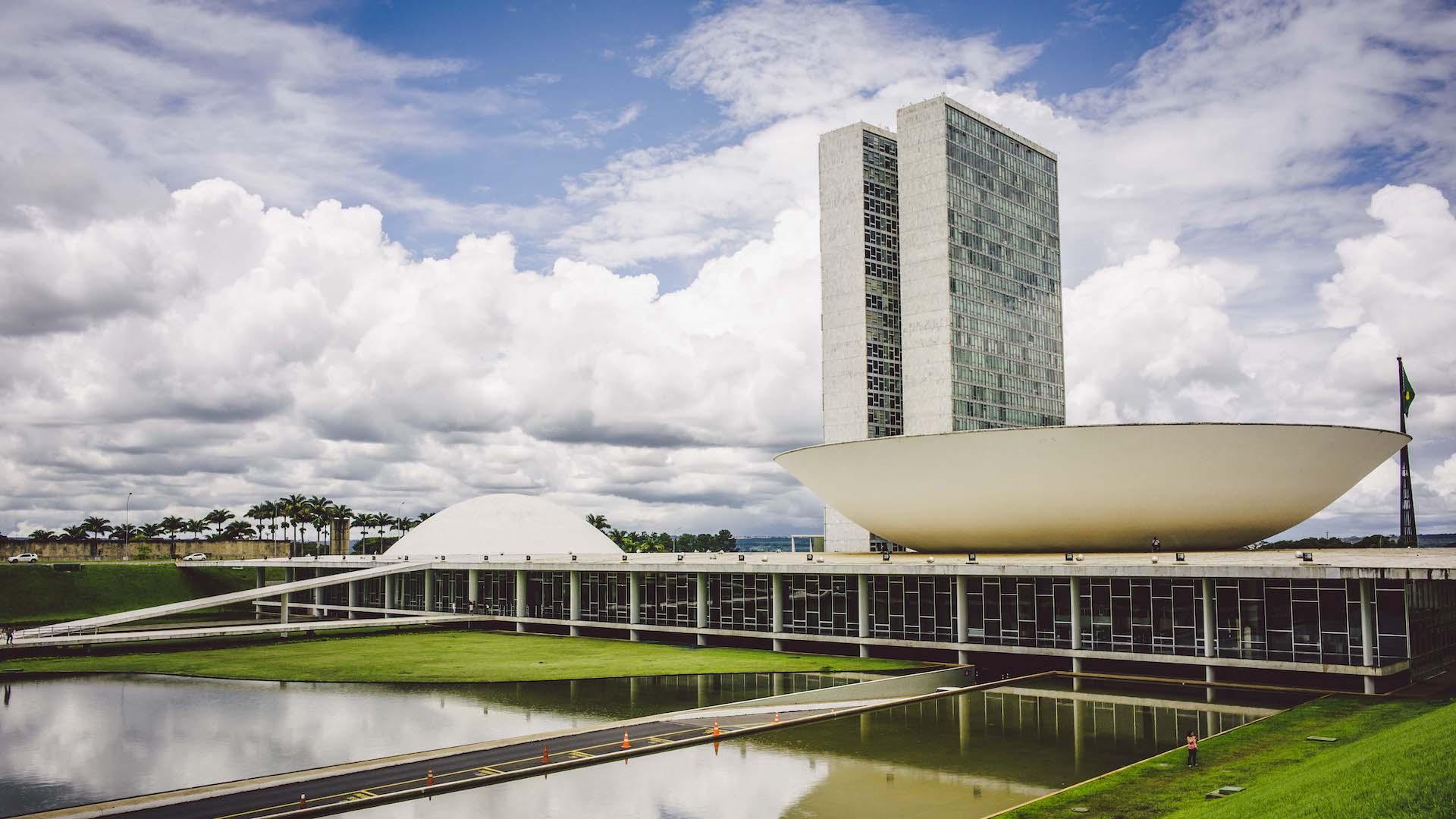 Most Brazil travelers are likely to have little contact with the country's political life. But political decisions have a direct impact on the lives of local people. Basic knowledge of the political system in Brazil can therefore help, to better understand the country in general.

The main features of the current political system of the Federal Republic of Brazil can be found in the constitution of 1988. The inauguration of President Fernando Collor de Mello in 1990 marked the transition from military dictatorship (1964-1985) to democracy. Before, Brazil had been a monarchy for the longest period, since its independence from Portugal in 1822.

The three powers of the country – Legislative, executive, and judicial

Executive power is exercised by the President and his ministers of state. Brazil has a presidential system of government, which means the President is both head of state and head of government. He is directly elected by the people for four years and can be re-elected once.

The National Congress is the legislative power. It is a bicameral parliament, consisting of the Chamber of Deputies and the Senate. Each state is represented by three senators. Therefore, the number of inhabitants does not matter. Voters from the sparsely populated and less developed Northeast are thus favored, compared to the industrialized metropolitan areas of the Southeast, such as São Paulo. Senators are usually former governors, mayors of large cities, or state presidents, so to say personalities with political experience.

The Supreme Court in Brazil is called Supremo Tribunal Federal. As a constitutional court, it reviews federal, state, and local laws and guidelines. The court also makes decisions in disputes between the federal government and the states, as well as disagreements between two or more states.

Institutions of legislative, executive, and judicial power are located in Brasília at the Praça dos Três Poderes, the “Square of the Three Powers”. At the square is the “President's Palace”, called Palácio do Panalto, next to it is the Palácio Nereu Ramos, which houses the National Congress of Brazil, and the building of the Supreme Court. Brasília was inaugurated in 1960, replacing Rio de Janeiro as the new capital.

Elections – Who can vote?

All Brazilian citizens between the age of 18 and 70 are required to vote. Furthermore, everyone between the age of 16 and 18 or over 70 has the right to choose. That means, you may vote, but you don't have to. Illiterate people are exempt from voting. Conscripts and foreigners are not allowed to vote.

While the federal deputies, like the president, are only elected for four years, the senators are elected for eight years. However, delegates and senators can be re-elected multiple times.

The constitution of 1988 and the Law on Political Parties from 1995 regulate the main activities. Article 17 of the constitution allows the establishment of political parties, if these are of national character, comply with the law and electoral justice, and are not financed by funds from foreign governments. In order to be admitted, a party must be able to demonstrate, that it has the support of voters in at least a third of the states. There are 33 parties you can vote for. Currently 24 parties are represented in the Chamber of Deputies and 21 in the Senate.

The party system as it exists in Brazil can only be compared with the organization of Northern American parties to a limited extent. Most parties do not have a clear political profile. The party system is also very fragmented. Changing parties is a common practice, when politicians see better opportunities in another party. Smaller parties are mostly supported by strong personalities. Classification in an ideological left-right scheme is therefore difficult. Accordingly, the parties cannot really be identified as liberal, conservative, social, and so further on.

When the presidential elections take place in Brazil in October 2022, it will certainly be useful to have some basic knowledge of the political system. Not only for those interested in politics, visiting the capital of the country is worthwhile during a Brazil trip. Brasília is also known for its unique futuristic architecture, which is a must-see!