The Most Important Facts about Brazil at a Glance 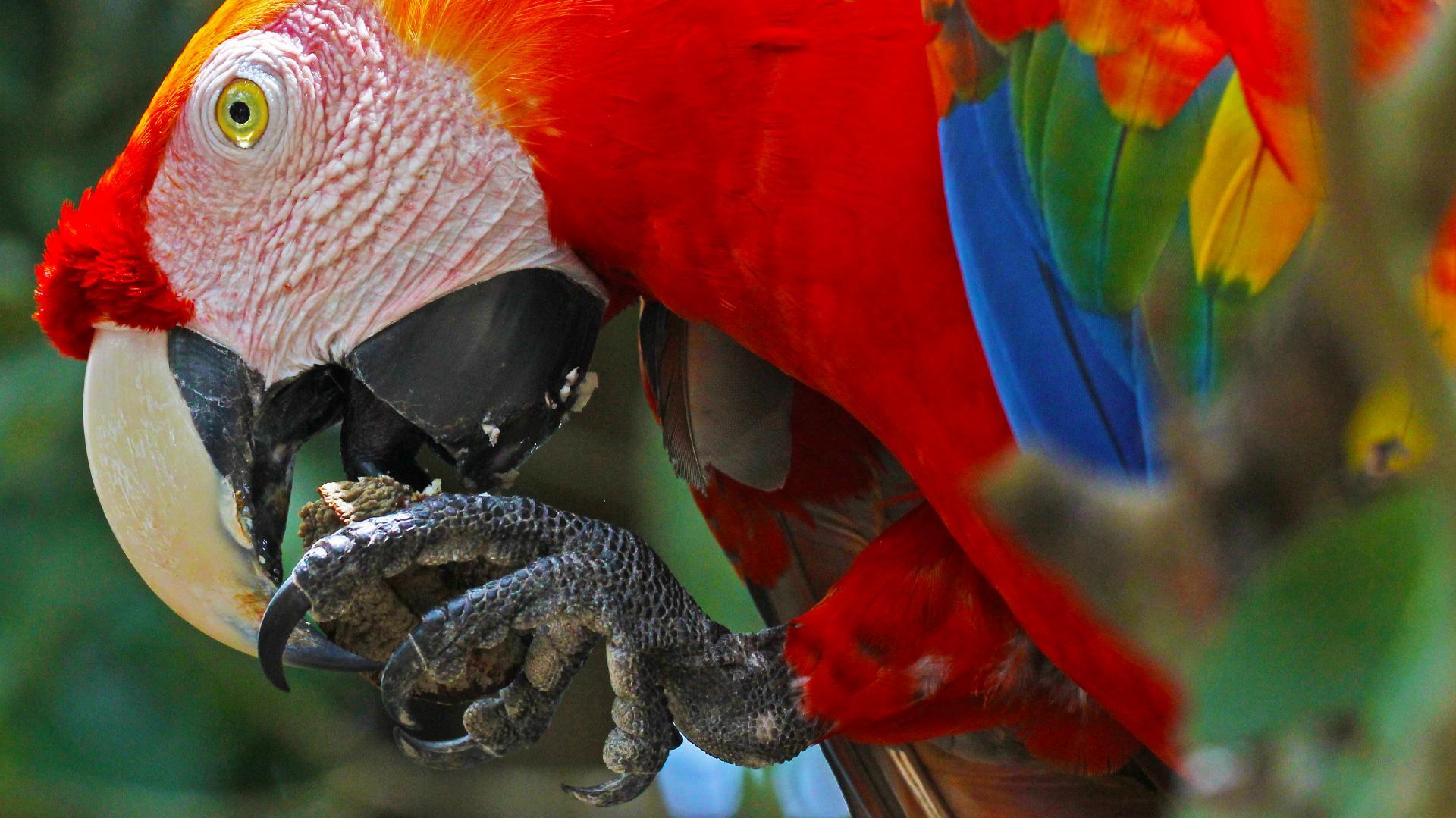 Brazil is not only the largest country in South America but also impresses with its versatility. White sandy beaches, beautiful national parks, and the Brazilian lifestyle make it a popular vacation destination. Here are some facts about Brazil and its people. So you can come up with insider knowledge before your next Brazil vacation.

Did you know that the name Brazil is derived from the Brazilwood tree (Pau-brasil in Portuguese)? The tree species was once widespread along Brazil's Atlantic coast. Today it is on the Red List of endangered species. With an area of about 3,28 square miles (8,511000 square kilometers), Brazil is the fifth largest country in the world. Only Russia, Canada, the USA, and China are larger. It is therefore not surprising that Brazil occupies 47.3 percent of South America's surface. At the same time, it borders almost all South American countries, except Chile and Ecuador. Besides, Brazil is the only country in South America where the official language is not Spanish, but Portuguese.
Brazil has been divided into 26 states and five major regions: North, Northeast, Midwest, Southeast, and South. Each of these regions has cultural and geographical characteristics, making Brazil a fascinating country. The distance from north to south is 2730 miles (4394) kilometers and from west to east 2684 miles (4320 kilometers). This is almost as big as the whole of Europe.
Although Rio de Janeiro and São Paulo are among the most famous cities in Brazil, neither of them is the capital. Brasília has been the capital of Brazil since 1960. The largest city in Brazil is São Paulo, with a population of approximately 12,252,023 million (as of July 2019). Brazil has 208,360,000 inhabitants (as of December 2017) with a population density of only 24 inhabitants per square kilometer. Germany, in comparison, has 83,019,213 inhabitants (as of December 2018) with a population density of 232 inhabitants per square kilometer.

Brazil is known for its unique beaches. Both in the north and the south of Brazil you are spoiled for choice. However, with a coastline of 4654 miles (7,491 kilometers), this comes as no surprise to anyone. Most of the endless coastline is made up of beautiful sandy beaches bordering the Atlantic Ocean. If you are not relaxing on the beach or in one of the big cities, you are certainly exploring Brazil's forests. Almost 60 percent of Brazil's land area is covered by forests. The best known, of course, is the Amazon rainforest. Approximately 60 percent of the entire Amazon rainforest is located in Brazil. Here also flows the Amazon River of the same name, the most water-rich river on earth.

The incumbent president of Brazil since January 2019 is Jair Bolsonaro. The first woman to lead Brazil is Dilma Rousseff. She was president of Brazil from January 2011 to August 2016, until she was removed from office on August 31.
As five-time world champions, the Brazilian soccer team can call itself the most successful national team in the world. No wonder, since soccer is considered the national sport here.
Have you already been bitten by the travel bug? Then let's go! Pack your bags and start your next trip to Brazil!