The Range from Brazil that Netflix Offers 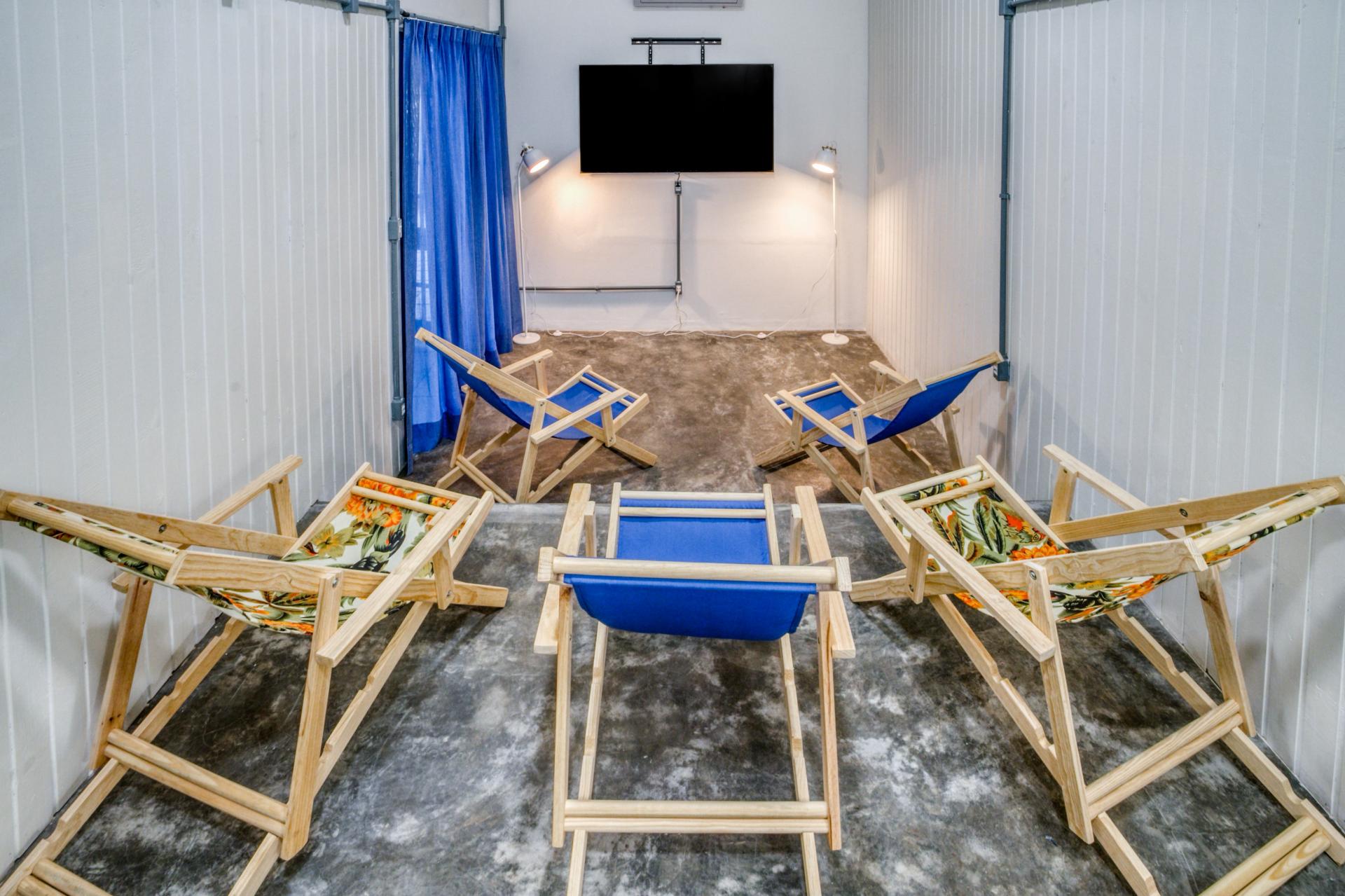 The online streaming provider Netflix is all the rage. Whether you want to watch series until late at night or enjoy a movie night with friends, there is something for everyone in the wide range of offers. You can also watch series and movies from Brazil to get in the right mood for your Brazil vacation. Find out which are our favorites on Netflix.

The series “Coisa mais linda” is a real Netflix hit. It's about the wealthy young woman Malu, who moves from São Paulo to Rio de Janeiro to open a restaurant with her husband. After he disappears with all her money, her life is turned upside down. But she makes new friends, meets the musician Chico, and new doors open. The series takes up topics such as feminism and Brazilian society, but the traditional music style bossa nova also plays a major role. It thus whets the appetite for a trip to Brazil and provides an authentic insight into the country. The series is available in English and Portuguese.

The series “3%” takes place in two parallel worlds, which exist completely apart from each other. One world is dominated by poverty, while the other world is described as a paradise that offers a better life. Exclusively through a game, young people at the age of 17 are given the chance each year to escape their old lives and ascend to paradise. However, they must leave their families and friends behind. But the challenge is not easy. The teenagers have to show their true faces and awkward facts about them are revealed. Suspense and drama are guaranteed. “3%” is available in English and Portuguese.

The documentary “A última floresta” tells the story of the indigenous Yanomami people, who live in the north of Brazil in the middle of the Amazon. The short movie gives a transparent impression of life in the rainforest and how it is endangered. The Netflix documentary is available exclusively in Brazilian Portuguese with subtitles in English. Throughout most of the film, the indigenous language of the Yanomami is spoken.

Soccer fans take note! The mini-series “Neymar: O caos perfeito” is about Brazilian soccer star Neymar Júnior, who makes headlines not only on the field but off as well. The series delves into his childhood, his path to professional soccer, and his private life. Anyone whose heart beats for soccer and who is interested in the star's story should not miss the emotional documentary on Netflix. This Netflix production is also originally in Portuguese, but can be watched in English, among other languages.

The romantic comedy “Ricos de amor” is perfect for those who like it cliché and cheesy. The son of a millionaire falls in love with an independent woman with a strong character. He pretends that he comes from a simple background. This leads to many complications and misunderstandings, which put the young love to the test. The Netflix comedy gives an insight into the luxurious world of rich Brazilians. The many scenes on the beach make you want to make a Brazil trip straight away. You can watch the film in English and Portuguese, as well as in other languages.