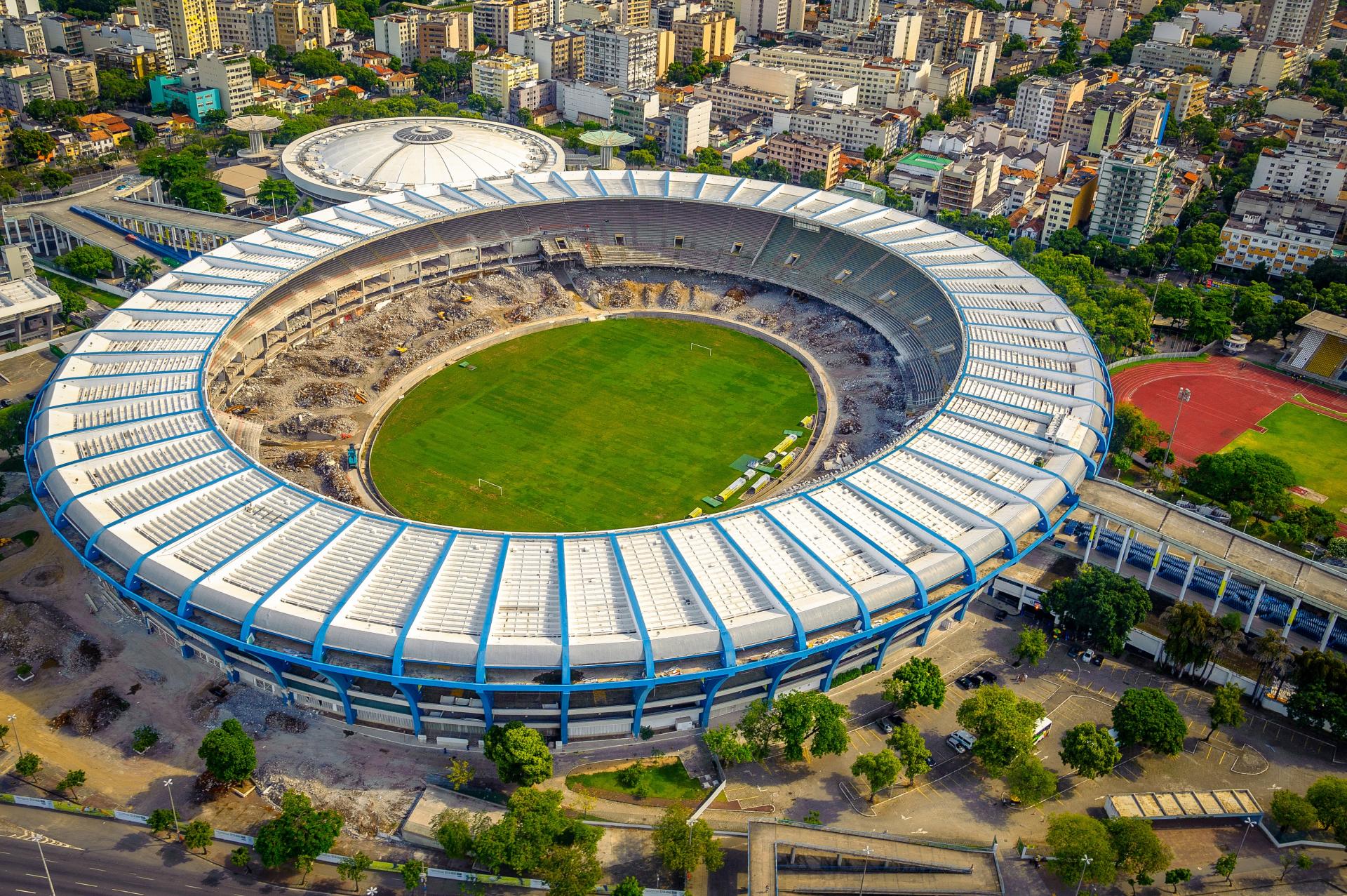 It‘s hard to imagine Brazil without soccer. The names of Pelé, Zico, or Ronaldo, some of the best players in the history of world soccer, are familiar to many. But Brazilian women’s soccer is not to be underestimated either. For the first time in 1986, the Brazilian women’s national soccer team played an international match, becoming the first South American team to play FIFA-recognized international matches. They now dominate the entire continent and are among the best national teams in the world. In the 2007 Women’s World Cup, the players finished second behind the German team, and in 2004 and 2008, they won two Olympic silver medals.

Anyone who has ever cheered on the female Seleção during a Brazil trip knows how much Marta and Co. can touch people’s hearts. We have compiled some information for you about the three best Brazilian female soccer players.

Marta Vieira da Silva is considered by many experts to be the best female soccer player in the world. She was born in Dois Riachos, a small town in the northeastern state of Alagoas. In Brazil, it’s in the news about as often as ice climbing. But Marta is always present. As captain of the national team, she was FIFA World Player of the Year six times between 2006 and 2018, scoring 108 goals in 157 international matches. She also set a record with seventeen World Cup goals.

Her career is just as impressive. After starting her career in Rio de Janeiro at the age of fourteen, she moved to the Swedish soccer club Umeå IK in 2004 and played there for five years. With Marta, the club developed into the league’s crowd puller, doing everything it could to prevent attempts by international clubs to poach her. Nevertheless, after countless successes in Sweden, she moved to the USA, where she played for Los Angeles, Santa Clara, and New York. In 2009, she returned to her adopted country of Sweden, but now plays again in the United States for the Orlando Pride club.

Marta became known worldwide with the 2007 World Cup in China. In particular, her spectacular goal to make it 4-0 in the semifinal match against the USA received international recognition. In the same year, after winning the final of the Pan American Games, Marta was given the honor of being the first and so far only woman to have her footprints immortalized in concrete in the Estádio do Maracanã Hall of Fame alongside other soccer greats.

Miraildes Maciel Mota, also known as Formiga, meaning "ant", is the first South American player with more than 100 international matches and the only one to appear in all women’s Olympic soccer tournaments since 1996. The Bahian, already 43, has a lot of soccer experience, which is paying off.

She is the first player to take part in six World Cup finals and is currently the record Olympic player with 29 games. According to the elaboration listed in the Brazilian National Womens’ Team Archive, she has already appeared in 195 international matches, scoring 30 goals. She set another record with her appearance in the round of the last sixteen against France at the 2019 World Cup. Formiga was 41 years and 112 days old at the time of the match, making her the oldest ever participant in a World Cup.

Lastly, the midfielder was employed for Paris Saint-Germain for five years from 2016 to 2021, before leaving the capital club at the end of the season.

Cristiane Rozeira de Souza Silva began her career at the age of ten, playing for the local clubs São Bernardo and Atlético Juventus in São Paulo. At the age of fifteen, she took part in the 2002 U-19 World Cup in Canada and then in the 2004 U-19 World Cup in Thailand. In the same year, the striker made her international breakthrough. At the Athen’s Olympics in 2004, she won the Olympic silver medal with the Seleção and celebrated Brazil’s greatest success to date. As a result, she became top-scorer with five goals.

Cristiane also attracted attention in Germany when she joined German Bundesliga club 1. FFC Turbine Potsdam in 2005, becoming the first Brazilian to play in the Bundesliga. Her further career also took her to Sweden, the USA, and Russia. Just like Marta and Formiga, she performed impressively and achieved considerable success. Cristiane was named top scorer several times at the South American Championship and the Olympic Games, and is the record scorer at the Olympics with twelve goals to date. Today she plays for the first league club FC Santos.

As you can see, the women of the Brazilian national team are strong and unpredictable. Unfortunately, many professional women players are still poorly paid and live on the edge of subsistence. But that’s precisely why a lot of heart and passion flows through the veins of the Brazilian women’s soccer team, carrying the fans away. If you want to assure yourself of the magic of the female Seleção and experience the special atmosphere of the Maracanã Stadium in Rio de Janeiro, you should definitely do so on your next Brazil vacation!