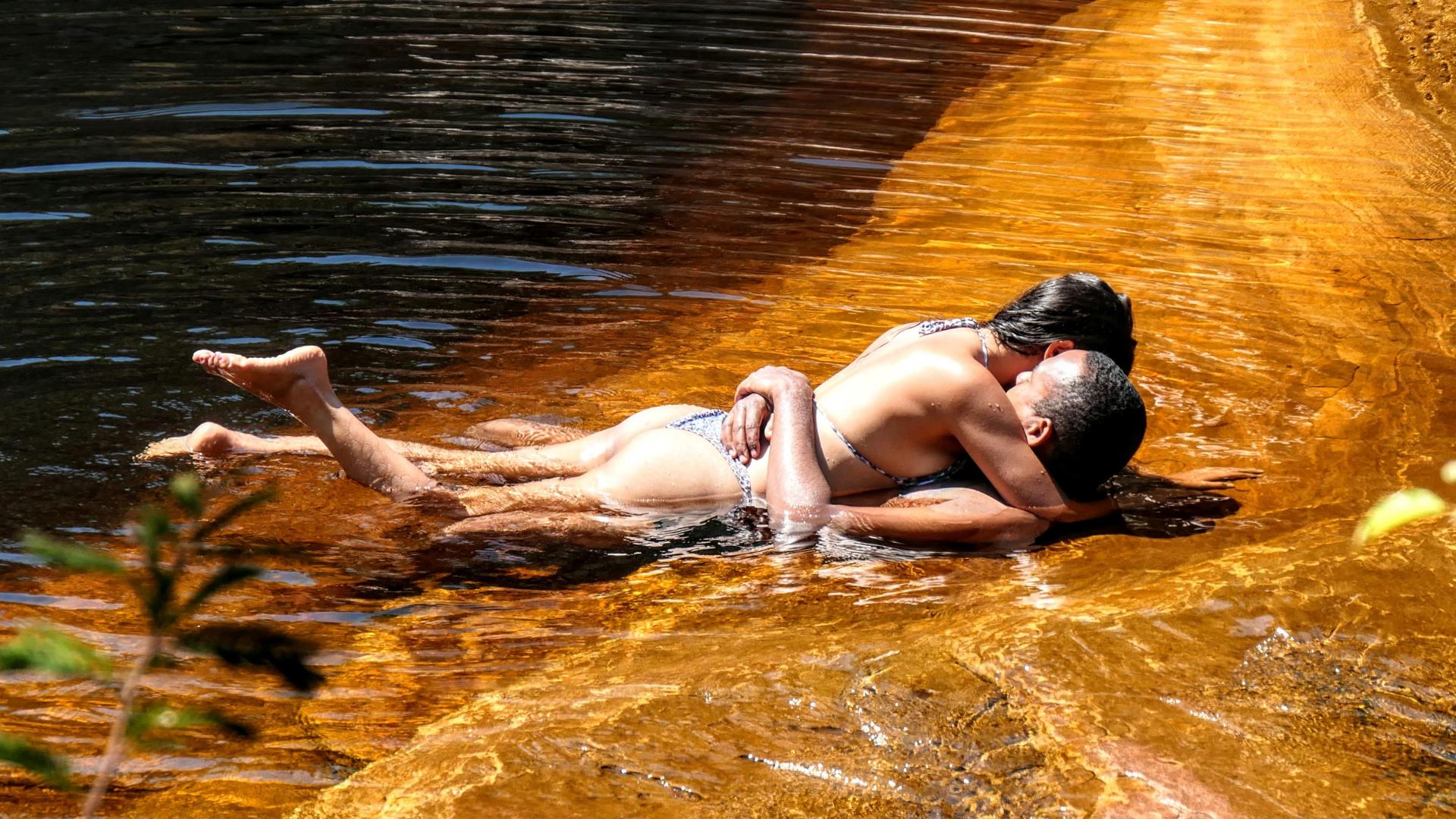 Passion, feelings, and above all love: this is what awaits you in Brazil at any time of the year. But love is especially emphasized on Brazilian Valentine's Day, “Dia Dos Namorados”. “Dia Dos Namorados” translates as “Lover's Day”.
If you plan your trip to Brazil in the middle of June, you will be able to experience this event. Unlike in the US, Valentine's Day in Brazil is celebrated in June and not on February 14. This is because the world famous carnival takes place in the country in February. For the holidays not to collide, “Dia Dos Namorados” is celebrated four months later.

The history of “Dia Dos Namorados”

To be precise, “Dia Dos Namorados” is celebrated on June 12 every year, since it is one day before Saint Anthony's Day. This day represents the name day of Saint Anthony of Padua. That falls on June 13, according to the liturgical calendar of the Catholic Church. This date is also the anniversary of the death of the Portuguese-born monk. In 1231, Anthony died in Padua, Italy. However, he was not canonized in Italy. Brazil was the place where he was recognized as a general of the Brazilian army. Anthony of Padua was known for blessing young couples with happy and successful marriages. Thus, he was called the “Patron Saint of Lovers and Married Couples”.
Saint Anthony should not be confused with Saint Anthony the Great, who is honored in some countries on January 17 of each year. In addition to the Brazilians, the Portuguese also celebrate Valentine's Day on June 12.

Although officially the origin of “Dia Dos Namorados” is linked to the story of Saint Anthony, actually the origin of the festival is much more profane.
In fact, the Brazilian version of Valentine's Day leads back to an initiative of retailers in São Paulo. In 1949, they decided to boost their sales by celebrating the day to honor love. Accordingly, “Dia dos Namorados” is now primarily a commercial affair. Throughout the country, couples are lured with numerous offers and promotions.

The similarity to Valentine's Day is apparent. On “Dia Dos Namorados”, gifts such as chocolates, flowers, or other romantic trifles are exchanged. In addition, this day is spent with the partner. If one is not together the whole day, at least an evening together should be celebrated. In addition to this, it is normal to decorate your house. The streets are also embellished. Festive parades and carnival choreographies can be found in the cities. Samba dances and loud music create a special ambiance and set “Dia Dos Namorados” apart from the well-known Valentine's Day. In 2011, 2012, and 2017, Google even dedicated its own Doodle to this day.

The “Day of Lovers” is not only special for couples. The day is also associated with rituals for single people, especially women. Indeed, ladies without partners perform popular rituals called simpatias on June 12. With the help of these rituals, they hope to find a good husband. Here are three examples of simpatias:

First, a glass of water and a tablespoon of coffee powder should be mixed. The name of the beloved is written in the form of a cross on a white sheet of paper. This is left to rest in the glass for three days. The jar should be kept in a quiet environment and is not to be touched. On the fourth day, the jar is to be disposed of, together with its contents, far away from the first place. In the meantime, you say a prayer in which you ask that your love and passion for this person grow stronger.

2. To forget the old love

Two sprigs of fennel are placed in a glass with water under the saying, “In the name of Saint George, Saint Peter, and Saint Paul, I ask that my love for... dries up and disappears from my life like these twigs.” This glass is also not to be touched for three days and additionally covered with a cloth. Afterwards, the contents are emptied into the garden or into a flower pot.

3. To ward off the envy of other people from one's own relationship

In a bottle full of water, a handful of coarse salt and brown sugar are added. The bottle should be stored in a cool place for three days. After the waiting period, the liquid should be emptied on the ground in front of the house in the form of a cross. It is important not to be seen doing this. Thereupon, the Lord's Prayer is said as well as the Creed. After this procedure, the bottle is disposed of in the trash.

It is not known whether these rituals also apply to the male search for a suitable partner.

Other celebrations on June 12

Furthermore, it is believed that there is a connection to the compatible US “Loving Day”, which is also celebrated on June 12. The background of the US holiday lies in the fact that in 1967, the United States Supreme Court overturned the law against interracial marriages.

Of course, not everyone can relate to such romantic holidays. Nevertheless, June 12 can be celebrated in other ways. Besides “Dia Dos Namorados” there is also “Superman Day” in America, “Diary Day” in Germany, “International Falafel Day”, and for those who prefer to eat yummy sweets American “Peanut Butter Cookie Day”. Spend a vacation in Brazil on this day, however, is quite an exciting affair for anyone.