Is there Wine in Brazil? 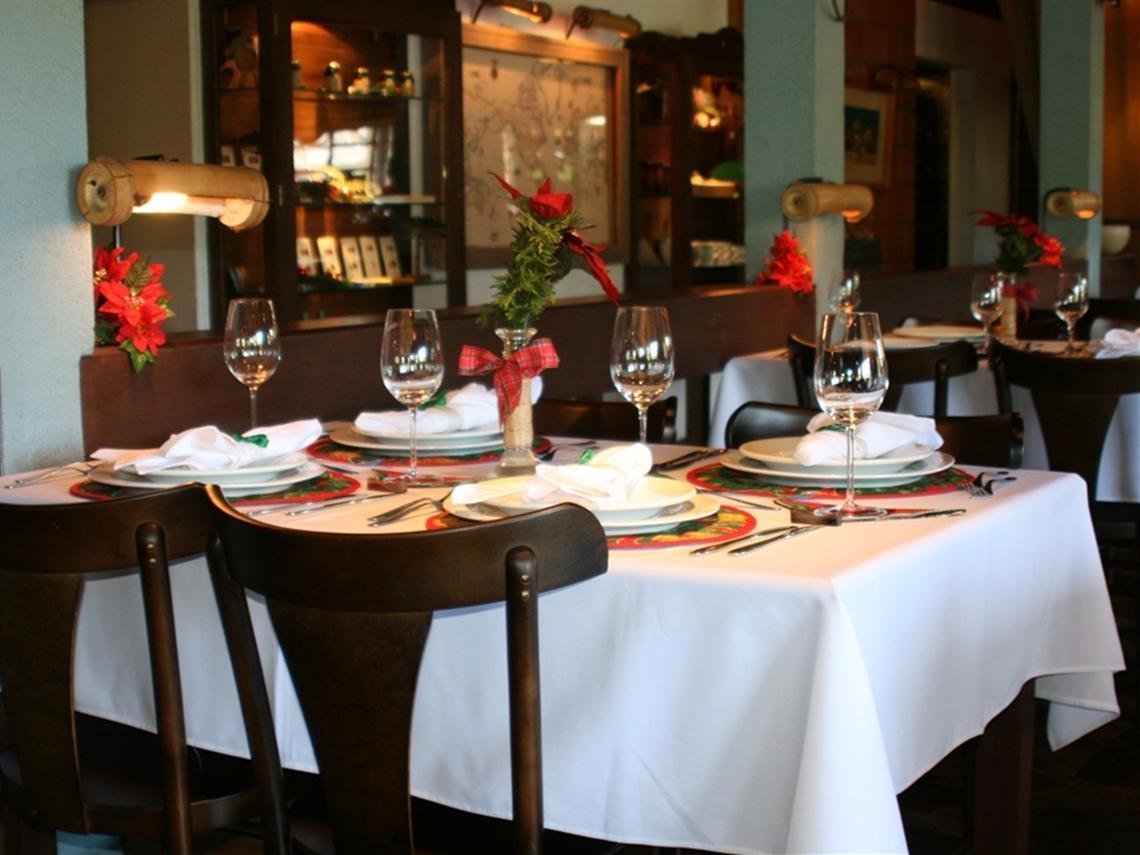 What can you discover on a trip to Brazil? Most people will think of beaches, caipirinha, rainforest and impressive nature. But a good glass of wine? The far better known French or Italian wines come to mind, don't they? In recent years, however, Brazil has made great strides in the cultivation and production of wine. Brazil can now boast wine with international quality standards. More than 50 percent of its production is red wine, but white and sparkling wines are also produced.

The history of Brazilian wine growing

The first vines were brought to Brazil in 1532 by the Portuguese colonization expedition of Martim Afonso de Sousa. Brás Cubas, the founder of the city of Santos, was the first to try to grow wine in Brazil. But the wine he produced did not meet the standards one was used to.

In Rio Grande do Sul, the Jesuit Roque Gonzales planted European grapevines in São Nicolau in 1626. However, difficulties in adapting the grapevines to the environment and climate prevented the spread of viticulture in Brazil. The introduction of the American variety Isabel (vitis labrusca) around 1840 by Thomas Master at Ilha Marinheiros was a great success. The resistance and rusticity led to the fact that this grape variety was preferably planted in the region. From 1875, Brazilian viticulture received a boost with the arrival of the Italians in Brazil. In addition to the European grape varieties of the Veneto region, they also had a lot of knowledge about the cultivation and production of wine. Since the grapevines they brought with them died over time from fungal diseases, they had to look for alternatives. The American variety Isabel adapted very well to the conditions and enabled the continuity of the grape and wine production.

A few decades ago, the improvement in quality and the development of cultivation methods led to the fact that wine is once again increasingly cultivated in Brazil. Since 1970, multinational wineries such as Moët & Chandon, Martini & Rossi and Heublein have settled in Serra Gaúcha, bringing high-tech equipment and modern viticulture techniques. The companies restructured the work in the vineyards and improved cellar technology. These measures led to a great qualitative leap in Brazilian wine, which today, despite the difficulties of the soil and climate, has international quality standards.

The most important wine-growing regions of Brazil

After Argentina and Chile, Brazil has the third-largest wine-growing region in South America with a cultivated area of about 197,684 acres (80,000 hectares). Brazil's wine-growing regions are mainly located in the south, in the states of Rio Grande do Sul, Santa Catarina and São Paulo.

The Vale dos Vinhedos, the so-called "wine valley" is located in Rio Grande do Sul. It is a popular destination for wine tourism in South America and the most important wine-producing region in Brazil. The Serra Gaúcha is moderately high and reaches an altitude of about 1,300 meters. The average temperature is between 60,8° and 62,6° Farenheit (16° and 17° degrees Celsius). The production process from this valley is based on Italian traditions from cultivation to bottling. It is a region with special soil, climate, topography and cultivation factors, whose quality products are recognized in international competitions.

The Campanha Gaúcha, also called "border", is located along the border with Uruguay. This region is located between the 30th and 50th latitude, which is traditionally considered ideal for wine growing. The regional climate is between 64,4° and 68° Fahrenheit (18° and 20° degrees Celsius) and is favorable for the production of European grapes and quality wines. The main red wine varieties produced here are Cabernet Sauvignon, Merlot and Cabernet Franc. The main white wine varieties are Chardonnay, Gewürztraminer, Pinot Grigio and Sauvignon Blanc.

Brazil's highest vineyards are located in the Planalto Catarinense in the state of Santa Catarina, between 900 and 1,350 meters above sea level. The lower average temperatures offer special conditions for quality-oriented viticulture. This region has made progress in the production of European grapes and quality wines. White varieties from cold climates such as Chardonnay, Sauvignon Blanc and Riesling and red varieties such as Nebbiolo and Pinot Noir are grown there.

The Vale do São Francisco is a very special wine-growing area. It is located at the 8th latitude and is, therefore, the closest wine-growing district to the equator in the world with an average annual temperature between 75,2° and 77° Fahrenheit (24° and 25° degrees Celsius). Despite a climate with high solar radiation and nine months of drought per year, the cultivation of grapes is possible. All this thanks to controlled irrigation by the river. The high sugar content is the main characteristic of the wines produced in the Vale do São Francisco. A circumstance caused by more than three thousand hours of sunshine per year. In a single vineyard, it is possible to observe the growth cycle of the vines in all its phases. Since the climate is almost the same in all seasons, the vineyards work with an alternating irrigation system, where harvesting takes place throughout the year and two crops are grown in each vineyard. Syrah is the most cultivated grape. Other red wines like Aragonês and Cabernet Sauvignon and white wines like Chenin Blanc and Moscato Canelli are also grown.

Brazilian wine celebrated great success in 2007 when it won 14 percent of the medals at the Anuga food fair. So what do you think about exchanging the caipirinha for a glass of Brazilian wine on your next Brazil vacation? An excellent companion for other culinary delights of the country!