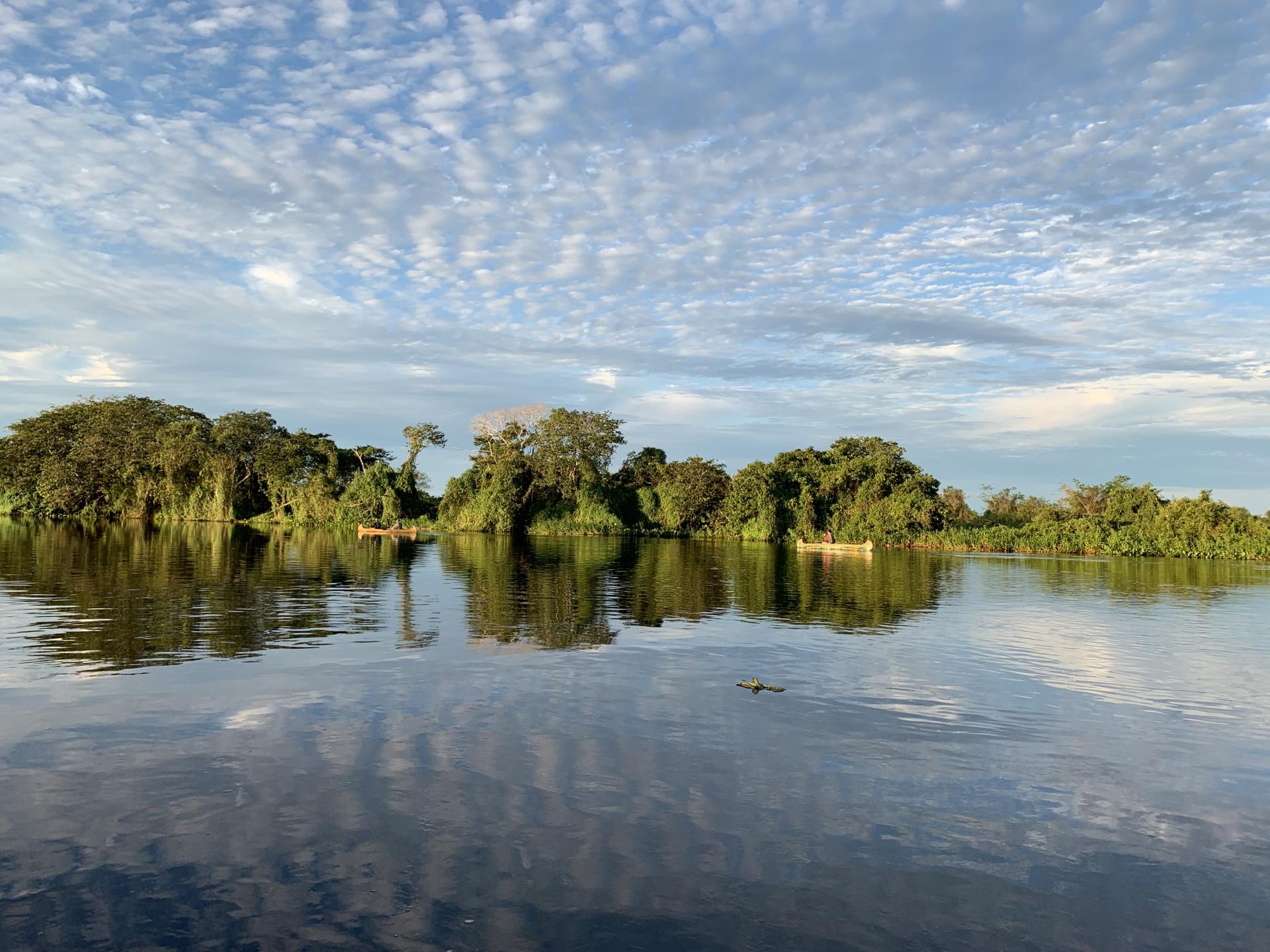 Brazil hosts about 20 percent of the world’s biodiversity, making it the most bio diverse country in the world. To preserve this natural heritage, Brazil created the “National System of Protected Areas”, the “Sistema Nacional de Unidades de Conservação”, in 2000. When it went into effect in early 2013, the SNUC covered an area of 932,000 square miles. It protected about 15 percent of Brazil’s land area and 1.5 percent of its marine areas. In total, therefore, an area about four times the size of Montana. In addition to the federal level, the states, municipalities, and private protected areas now account for a significant share of the total number of protected areas. Thus, Brazil today has 73 national parks, which you should definitely visit during a trip to Brazil!

From deserts to salt marshes to urban parks with Atlantic Rainforest, canyons, grass savannas, and red sandstone cliffs, waterfalls to the mysterious evergreen and ever-humid Amazon Rainforest in the interior, Brazil has very many different protected areas or national parks.
According to the Federal Nature Protection Act, a national park is a large area consisting mainly of nature and landscape reserves. It is characterized by a great diversity of species and biotopes, as well as by a landscape characterized by different uses. A national park preserves and develops nature and landscape with and for mankind.
About a dozen of Brazil’s national parks is located in the Amazon basin. But not all of them are open to the public.

The Pantanal Biosphere Reserve is a vast Brazilian alluvial plain bordering Bolivia and one of the largest inland wetlands in the world.
The Pantanal’s unique, bio diverse wildlife is the result of nutrients washed up by the rivers of the Rio Paraguay. The constant rise and fall of the water level ensures the survival of many species.
The most widespread are groups of Pantanal deer, jaguars, capybaras, otters, gray and white herons, caimans, anacondas, and spectacled caimans.
There are also three ecological zones in the Pantanal. The chaco, a dry forest, predominates in the south, the savanna in the east, and the Amazon jungle in the north. In terms of landscape, the area is characterized by swamps, flooded grasslands, and forests, depending on the rainy or dry season, as well as different forest types such as gallery forests. This mix of vegetation is what makes the Pantanal such a rich and diverse wildlife reserve.

Indigenous reserves are concretely delineated areas with their own legal status granted by various states to indigenous ethnic groups of the Americas.
With 51,000 members, the Guarani are now the largest indigenous tribe in Brazil, but they have very little land left. In the last hundred years, almost all of their territory has been taken from them. This has created vast areas of cattle ranches and soy and sugar cane plantations. Many communities live in overcrowded indigenous reserves while others live under tarps on the side of the road. In Brazil’s largest reserve covering 9.4 million hectares in the northern Amazon, some 19,000 members of the Yanomami tribe live in relative isolation. The area roughly corresponds to the US state of Indiana.

State parks are areas of natural or cultural monument character that have been placed under special protection by state governments. State parks are subject to the same regulations as national parks. Ilha do Mel is an island off the Brazilian coast in the Bay of Paranaguá in the state of Paraná with an area of 17 square miles and about 21 miles of beachfront. The island has about 1,000 inhabitants and is located about 71 miles east of Curitiba in the municipality of Paranaguá. There are countless, mostly simple and inexpensive small pousadas. More than 90 percent of the state park is protected, so the number of visitors is limited to a maximum of 5,000 people per day.

Quilombolas is the name given to the communities of escaped slaves and their descendants. Those who had fled the coffee and sugar cane plantations in the past, resisting the violence and exploitation of the colonial system, gathered in the remote forests of Brazil and formed the quilombolas. The quilombolas, which means “settlements” in the Bantu language, thus became important places of refuge and a symbol of resistance to slavery.
Nowadays, the activities of the quilombolas are concentrated in two states in the north and northeast of Brazil which are also among the four states with the highest number of registered quilombolas in Brazil. These are Maranhão and Pará, with over 1,000 communities out of a total of 3,467 recorded by the Palmares Cultural Foundation of the federal government.

A private nature reserve, in Portuguese “Reservas Particulares do Patrimonio Natural” or short RPPN, is a type of protected area in Brazil. The land is privately owned and can be used for research, education, ecotourism, and recreation. However, this use must be compatible with the goals of environmental protection and biodiversity conservation. For example, the private nature reserve “Rio do Brasil Natural Heritage” is located on an area of 975 hectares of Atlantic Rainforest near Porto Seguro, Bahia. Located on Brazil's Discovery Coast, RPPN Rio do Brasil works to conserve and restore the virgin forest and springs and promotes environmental education and social integration in the region. Of the 465 animal species found in the reserve, 86 live only in the Atlantic Rainforest and 17 are threatened with extinction. RPNN Rio do Brasil is home to capuchin monkeys, white-faced mammals, harpy eagles, tapirs, and sloths. In the flora, centuries-old gameleiras share the scene with jacarandás, jatobás, and juçara palms. The reserve is also one of the few remnants of the Atlantic Rainforest that still conserves the mata paludosa, a forest with high plant density and a large number of palms, ferns, lianas, and guanadis.

Brazil hosts in its vast territory many different natural beauties that must be preserved and protected. For this purpose, there are already numerous associations and organizations that take care of the preservation of these areas, which thus remain accessible to visitors. In this way, the natural beauty of Brazil continues to shine and inspire travelers. So if you want to get to know the country during your vacation in Brazil be sure to visit different protected areas!