Quilombolas – Traditional Communities of the Descendants of Runaway Slaves 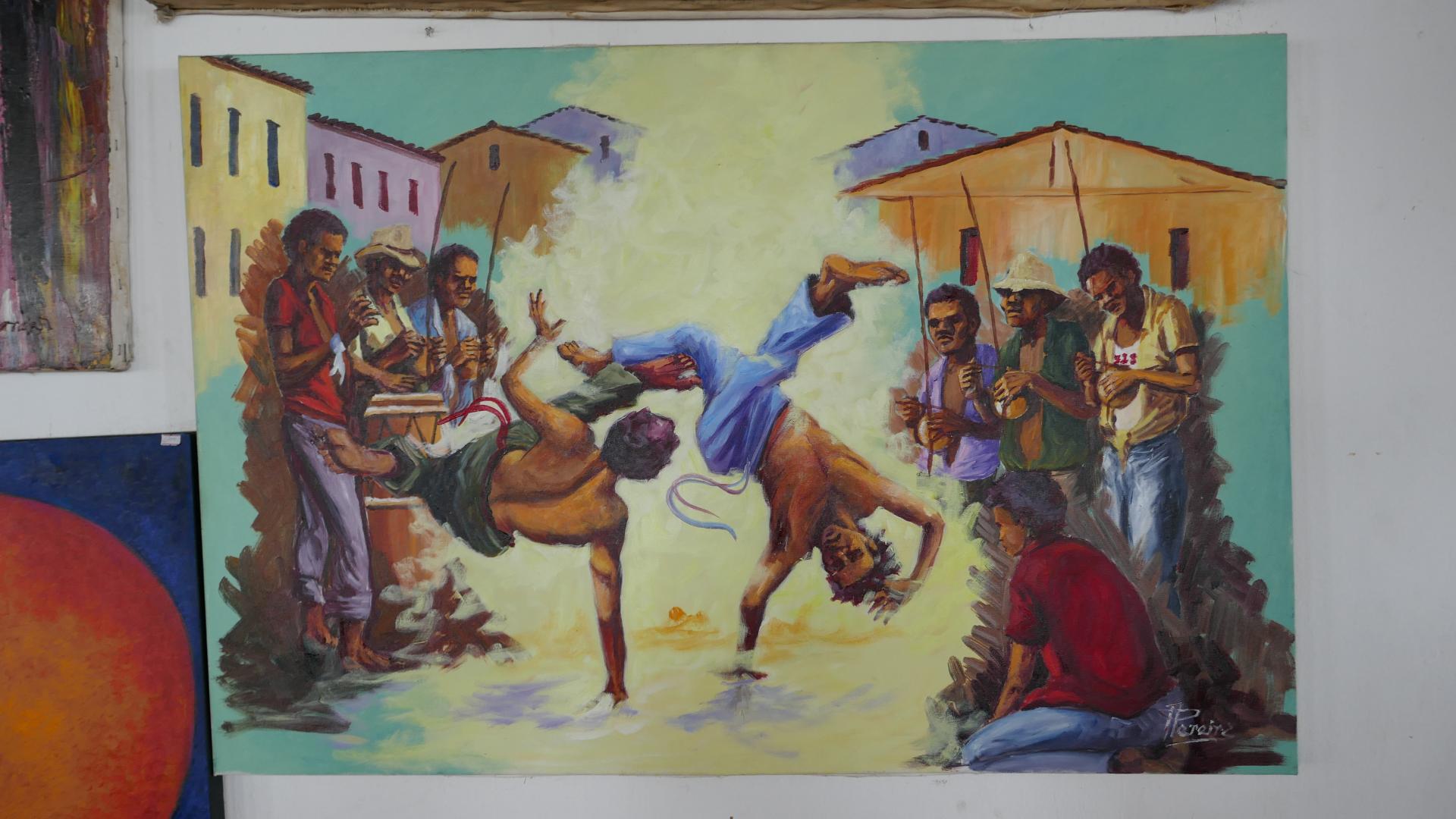 Brazil is the country with the most inhabitants of African descent outside of Africa. Today, African heritage is reflected in every aspect of Brazilian culture. But to this day, Brazilian society does not officially recognize this heritage.

“Quilombo” or “quilombola” is the name given to a community of runaway slaves. Those who fled the coffee and sugar cane plantations during the days of slavery, resisting the violence and exploitation of the colonial system, gathered in the remote forests of Brazil and formed the quilombos. The quilombolas, which means “settlements” in the Bantu language, thus became important refuges and a symbol of resistance to slavery. During your Brazil vacation, you may well come into contact with quilombola communities.

The continuing consequences of the slave trade

During the time of the Atlantic slave trade, Brazil brought more African slaves into its own country than any other country. Between 1501 and 1866, approximately 5 million slaves were brought to Brazil from Africa. During this time, refuges called quilombolas were founded by escaped slaves. The largest and best known quilombo was that of Palmares in what is now the Brazilian state of Alagoas which at times had between 20,000 and 30,000 inhabitants. The settlement existed from 1630 to 1694 and withstood several attempts of conquest by Portuguese colonizers until it was completely destroyed by a force under the command of the notorious bandeirante Domingos Jorge Velho. The anniversary of the death of Zumbi, the legendary last leader of the Quilombo dos Palmares, on November 20, 1695, is now celebrated by the Afro-Brazilian movement as “Dia da Consciência Negra”, “Black Awareness Day”, or “Black Consciousness Day”.

It was not until 1888, that Brazil became the last country in the Western world to finally abolish slavery. As descendants of African slaves, many quilombola communities still face various forms of racism today.

For many years, a dispute has raged over the quilombolas’ heritage and their constitutional right to it. Since 1988, the quilombolas have been entitled to a title deed to their land. After the abolition of slavery, there were no measures to protect the escaped slaves or to help them integrate into society. Few of them have since received official land titles. For example, out of 44 quilombo communities in the state of Rio de Janeiro, only five have official land rights.

Another problem is access to education. As early as 1824, access to education was enshrined as a law in the Brazilian constitution. At that time, however, the descendants of African slaves were not considered legal citizens and had no right to education. As a result, education levels in many quilombola communities remain very low today. Even today, many children must leave their communities to attend school. Many of these schoolchildren do not complete their education and later have problems finding a good job.

Today, the activities of the quilombolas are concentrated in two states in the north and northeast of Brazil which are also among the four states with the highest number of registered quilombolas in Brazil. These are Maranhão and Pará with over 1,000 communities out of a total of 3,467 mapped by the federal government’s “Palmares Cultural Foundation”.

Although the vast majority of quilombola communities are found in rural areas, there are also quilombos in urban and peri-urban areas. Some of these communities have even contributed to the creation of cities, as in the case of the current “Cabelo Seco” neighborhood in the city of Marabá in Pará.

Community-based tourism as a path to healing

African heritage in Brazil is an integral part of the country’s social, historical, and economic foundations. Although this part of history was never written down, oral traditions kept and continue to keep the memories alive. Ethnic tourism in Brazil plays a central role in bringing together individual and collective memories and honoring the traditions and values of marginalized quilombola communities. Community-based tourism provides an opportunity to make the history and culture of the quilombolas visible to visitors while creating an income opportunity for local communities.

By telling their own stories, communities bring the reality of the quilombolas’ struggle and resistance to travelers and gain appreciation for their culture and land. In this case, community-based tourism enables dialogue and expresses stories that have been invisible for centuries.

For example, the Quilombo do Grotão, a small community in Niterói in the state of Rio de Janeiro, opens its traditional samba gatherings to interested visitors and travelers. At these so-called rodas, there are different forms of samba: an original form called samba de raiz, a faith samba that takes place on the first Sunday of each month and honors a protector or saint, an orixá, and a women’s samba where only women sing and play music. Other events can also be planned with the community upon request, such as capoeira and lessons on the history of samba.

The future in their own hands

For quilombola communities, tourism is a way to make their problems visible and to advocate for their rights. They use their Afro-Brazilian heritage and strong ties to their land as a form of resistance to cultural erasure, increasing environmental degradation, and racism. Telling and sharing their story is an important way to strengthen their culture and raise awareness of the quilombola communities’ problems. While traveling in Brazil it is enriching to hear the story of escaped slaves as well!