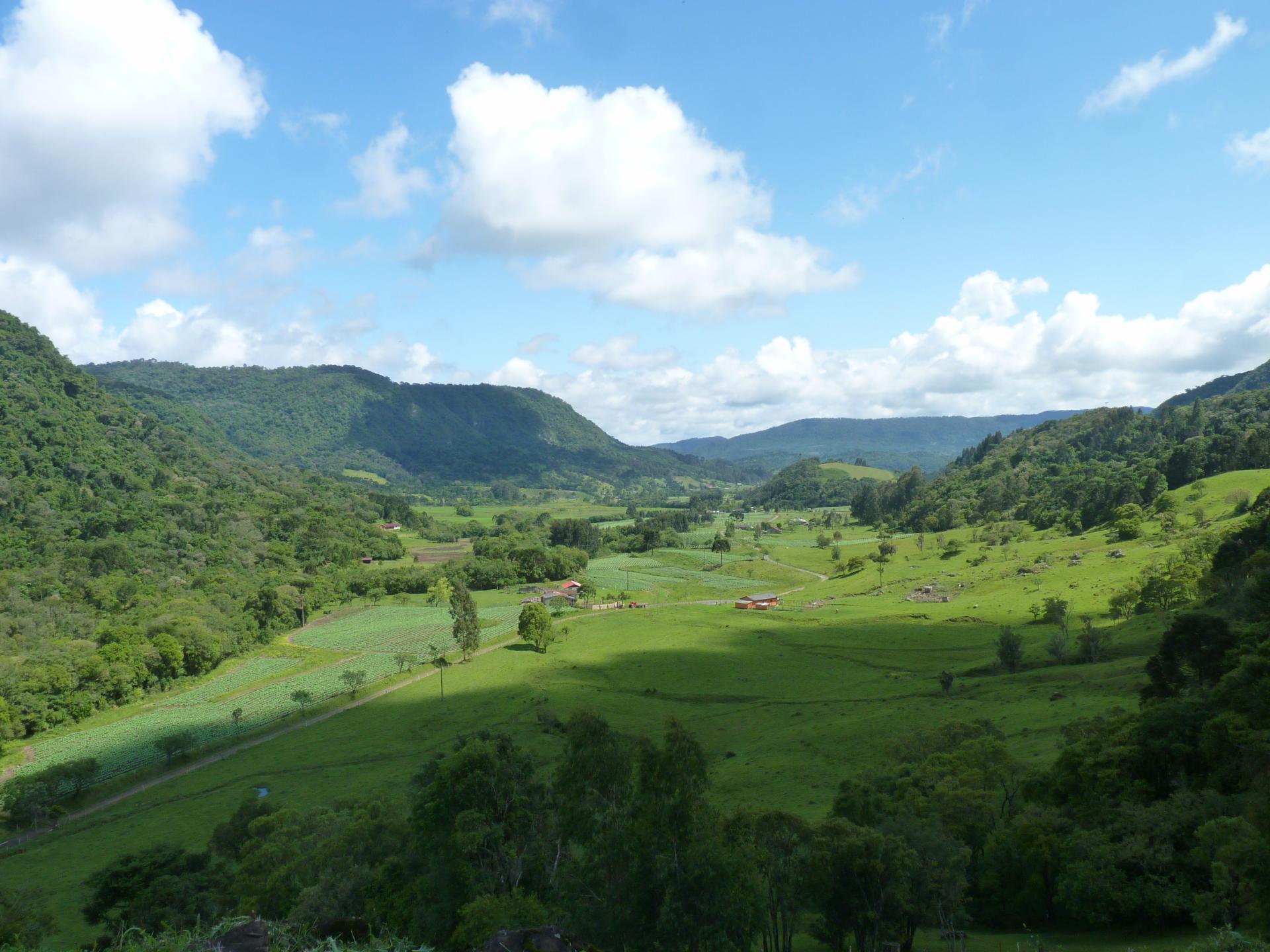 The fact that Brazilians have rhythm in their blood and like to celebrate festivals, is no longer news to us. Especially at Brazilian festivals and celebrations, it is always cheerful and rhythmic. In Brazil, there are many different styles of music, such as samba, bossa nova, axé or tropicália. During a trip to Brazil, you should not miss the opportunity to participate in one of the many festivals and let yourself be driven by the Brazilian rhythms.

How did the Xote come to Brazil?

Xote also called xótis, chótis or pisadinha, is a Brazilian music style and social dance, that has its origins in Central Europe. The word "xote" comes from the German word "Schottisch", in reference to the Scottish polka as the Germans knew it. Known today in Portugal as "chotiça", the Scottish polka was brought to Brazil in 1851 by José Maria Toussaint. It became the dance of the colonizers. The slaves learned some of the dance steps and mixed them with their way of dancing, and so the Scottish polka became known as "xótis" or simply "xote".
It is a very versatile musical style and dance and can be found with different rhythmic variations in different parts of Brazil, from the gaúcho-xote with the styles xote-carreirinho and xote-duas-damas in the south of Brazil to the northeastern forrós. Nowadays, the xote is one of the most played rhythms in Brazil.

The instruments of the xote are also known as the trio of the forró - accordion, triangle and zabumba, a flat bass drum. However, ganzá, a Brazilian rattle, and agogô, a percussion idiophone, are also included in various regions.
The rhythm of the xote is binary, meaning that a quarter note is divided into two eighth notes of equal length. The characteristic accent is usually on the second eighth note.

There are different styles of xote, such as xote-carreirinho, xote-duas-damas, xote-bragantino, chico-sapateado, xote-de-sete-voltas, xote-batido, xote-arrastadinho and xote-muidinho.
The variant of the xote-duas-damas is danced mainly in Rio Grande do Sul. Here the gentleman dances accompanied by two ladies.
The xote-carreirinho is especially common in Paraná and Rio Grande do Sul. The dancing couples walk in the same direction. The choreography is similar to the polka, which was danced by the German settlers in Brazil. Traditionally, the harmonica is played.
In the xote-de-sete-voltas, the couple must dance seven laps around the hall, first in one direction, then in the other.
In the chico-sapateado, the dancers' alternate polka movements, clasped at the waist, with turns and tap dancing, touching each other with the fingertips of the right hand.
The xote-bragantino is a popular style in Pará. The dance was brought by the Portuguese, who eagerly practiced it at all festive gatherings. From a distance, the slaves observed the movements and kept them in their memory. In 1798, when the slaves in Bragança founded the Sisterhood of Saint Benedict, the xote was adopted by the slaves, becoming the most representative dance of the people of Bragança. The xote is still performed countless times during popular festivals.
The choreographic movements of the original xote practically no longer exist in Bragança. There, people have made beautiful adaptations and created details of impressive visual impact, that always arouse great enthusiasm in all spectators. With the same typical instruments of the other folkloric dances from Pará, the xote has, obligatory, violin solos (rabeca) and singing interludes. Both the ladies and the men present themselves in festive clothes, already very modernized, proving that the current version of the xote is very far from its original form.

Nowadays, the xote rhythm has become more adaptable and is therefore found both in the forrós known in the Brazilian northeast and in the xote gaúcho of the southern region. Immortalized by composer Luiz Gonzaga, the northeastern xote variant has enjoyed national success. As radios became more widespread, used as a space for political propaganda in the 1940s and later as a space for national idols, the "King of the baião" and his associates brought the voice of the Northeast to the entire country through the baiões, xotes and xaxados.
During many Brazilian festivals, you will encounter variations of the xote rhythm. A well-known example are the Festas Juninas, where a slower variation is played. During your next Brazil vacation, take the time to learn about and try out different styles of Brazilian music and dances, because staying seated is almost impossible with these rhythms.