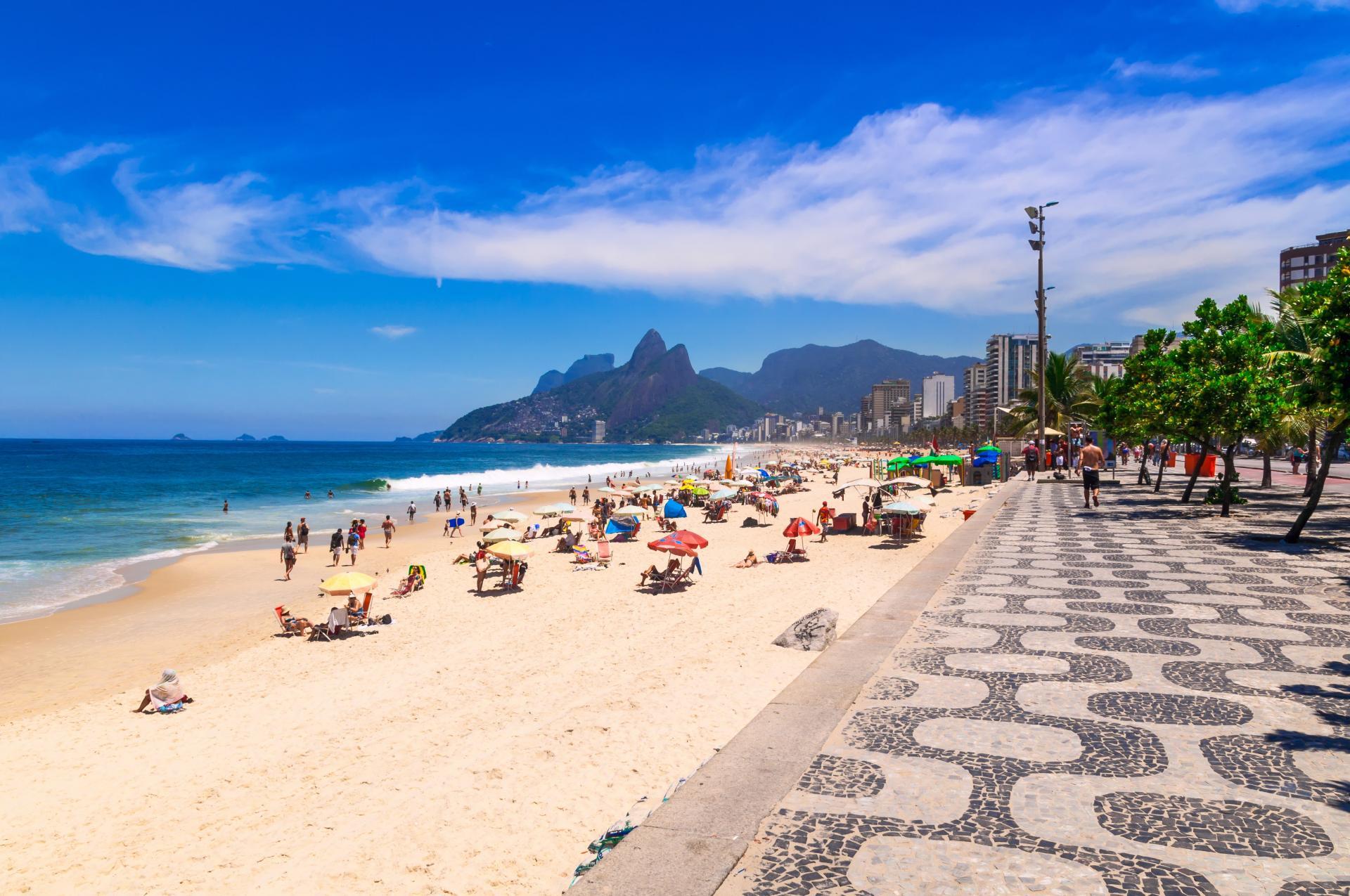 One hour ahead and one hour back - longer light in the evening or an earlier sunrise?
The changeover from daylight saving time to standard time is discussed every year in many places. This is also the case in Brazil. Not only is the sprawling country divided into four time zones, but on top of that, many states don't have the time changeover, while so far daylight saving time has been in effect in other states such as Rio Grande do Sul, Santa Catarina, Paraná, São Paulo, Rio de Janeiro, Espírito Santo, Minas Gerais, Goiás, Mato Grosso, Mato Grosso do Sul and the Federal District.
During a Brazil trip to different regions, it is not left out to change the clocks and for travelers, this often leads to confusion in calculating the time difference.

Daylight saving time was introduced in Brazil in 1931 under President Getúlio Vargas to save energy and use sunlight longer during the hottest period of the year. Since in the southern hemisphere the seasons are opposite to those in the northern hemisphere, this affects the period from October to February.

Daylight saving time will be abolished

In April 2019, government spokesman Otávio Rêgo Barros announced in Brasilia that there would no longer be a changeover this year in October. To this end, President Bolsonaro signed a decree stating that the argument of energy efficiency is no longer decisive in modern times. The year before, studies by the Ministry of Mines and Energy had shown that the savings were of such a small magnitude that it would be economically advantageous for domestic trade not to change the clocks. The energy consumption habits of the population had changed so much in modern times that the savings would hardly be noticeable.
What was not considered, however, was the social aspect and the benefit of one hour of daylight. For most Brazilians, who work until the early evening, this hour is an important gain in quality of life that cannot be valued in terms of money.
The government is also accused by large segments of the population of having implemented this change only to increase the demand for electricity in the evening - and thus to increase the revenues of the energy companies.

"Any decree can be changed"

President Bolsonaro said in July 2019 that he would now consider reintroducing daylight saving time. Complaints from the population increased, and the business community also saw the first problems and loss of sales in trade.
In the interview, the president said his pen was ready to revise the decree for the benefit of the population. So it seems that daylight saving time has not yet been banished for good, and it remains to be seen what Brazil will decide.

Late sunset for surfers in Ipanema

From an economic point of view of advantage, but for half of the population of clear disadvantage, the time change will continue to cause discussion.
The clear advantage of daylight saving time: travelers can look forward to long evenings and a late sunset on a Brazil vacation. In Rio de Janeiro on the beach of Ipanema, residents gather especially in summer to surf in the evening hours until sunset at half-past seven - or now half-past eight.