Brazilian Names and their Meanings 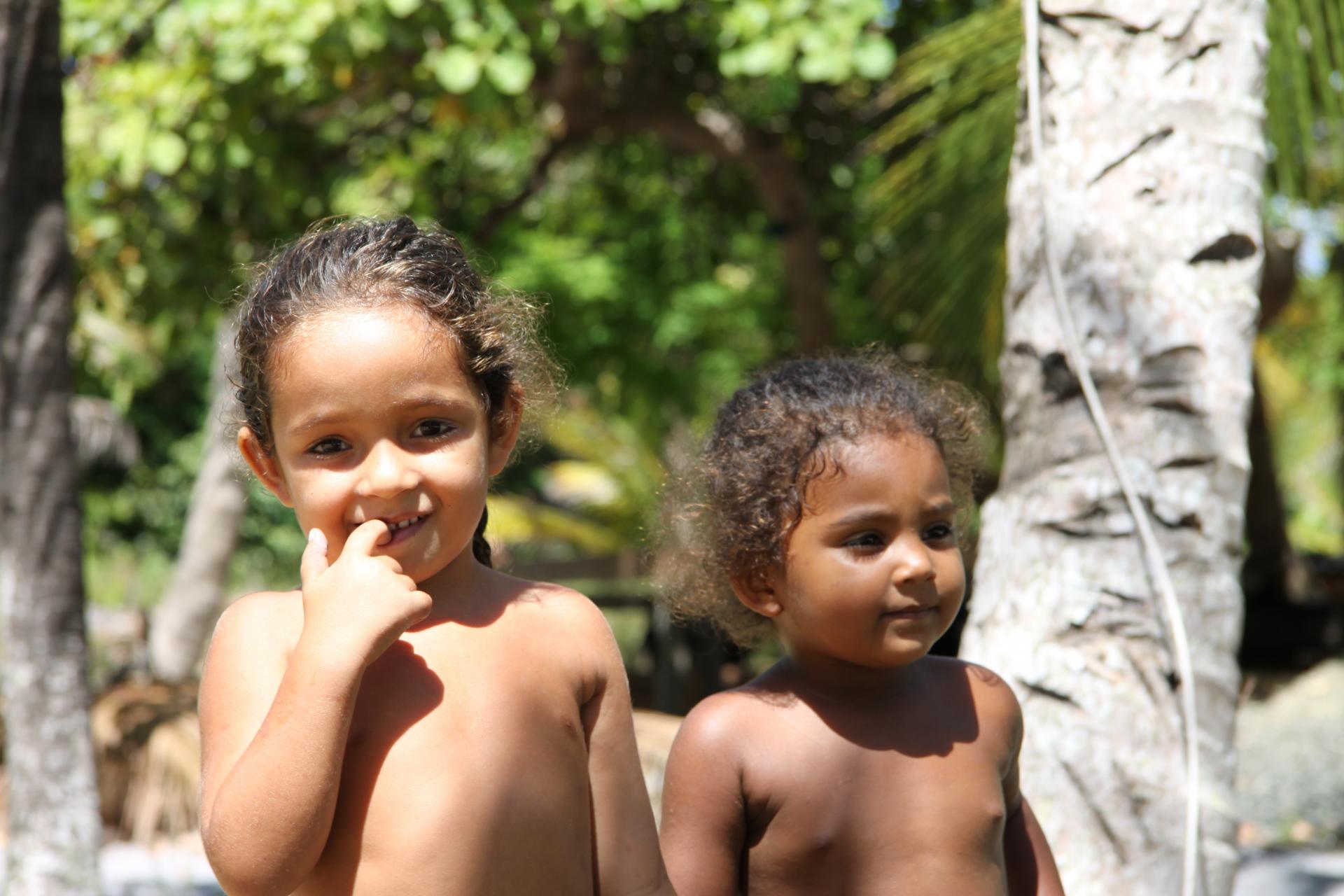 The fact that most names in Brazil have their origin in Portuguese is almost self-explanatory. However, some names originate from the languages of the indigenous peoples, the tupi, makú, gês, or guarani. On your Brazil trip you will also encounter many Christian names, because the former colonial power Portugal spread Christianity in the country. Some names have also evolved from dialects or variations. The special thing about Brazilian first names is that any word that has been printed before may be used as a first name. This leads, among other things, to the fact that Brazilians have a lot of leeway in the naming and love to exploit it. Thus, the spellings which are registered officially are variable. For example, the name “Jonny” also exists in the form “Jonne”, “Jone”, “Joni”, or “Jhone”. The same applies to the name “Washington” which may also be written “Uoston” or “Woxingtone”.

Change of the first name

In contrast to Northern America and many other countries, it is relatively easy to change your first name in Brazil. You don’t even need a reason. This means that if Brazilians aren’t satisfied with their first name or simply prefer another name, they can change their first name within one year. The whole process is done with the help of a lawyer and paid out of one's own pocket.

You can also spice up your last name in Brazil. The typical Brazilian surnames “Da Silva” or “De Souza” can be compared with the American names “Smith” or “Miller”. Ordinary surnames, for example, can be supplemented with a freely chosen appendix. Of course, the orthography may also be chosen freely.
Most Brazilians have four names. To the first two names the surname of the father is added, as well as the surname of the mother. In contrast to Spanish-speaking countries, the surname of the mother comes first.

Brazilians love nicknames above all. Even the former president is only called “Lula”. Lula is derived from his first name Luiz. He even adopted the nickname officially and is now called Luiz Inácio Lula da Silva.
Many soccer players are known only by their nicknames, such as Pelé, Kaká, or Ronaldinho. By the way, Pelé's first name is Edison, named after Thomas Edison, the inventor. Soccer players have also been nicknamed Formiga, meaning ant, or Bigote, the Portuguese word for mustache.

Translated, the name means “moon”. It is derived from the name Luna.

Do you want your child to be looked at with admiration? Then, you should name your daughter Taís or Thaís, because that’s what the name stands for.

Vida is short and simple, but no less meaningful. The name Vida stands for “life” or “the living one”.

In Northern America, the name is less known. In Brazil, all the more. Originally, the name comes from Latin. Translated, Nivia means “snow”, “the beloved”, and “friend”.

This name is also less known in Northern America. The name Naira stands for a “girl who has big eyes”.

The name Lara actually has its origin in the indigenous language tupi-guarani. According to ancient Brazilian mythology, Lara was a water nymph with green eyes and a beautiful voice. She had the ability to captivate people with her voice. Accordingly, the meaning of the popular name is “mistress of water”. In addition, the variants Yara or Jara are also very popular in Brazil.

The name Amanda illustrates the Brazilian lifestyle. Brazil is known for its warm and fun-loving people. Amanda means “worthy of life”. With such a name you will definitely convey a positive aura.

Even though this name is probably a derived form of the name Francisca, which means “Frenchwoman” or “free one”, the name originally comes from Brazil. Nowadays, it is still commonly used and often facilitated with the abbreviation Fran.

The name João is a Portuguese form of the name John. The meaning of the name is “Yahweh is gracious”. Via a Greek variation, it goes back to the Hebrew name Jonathan.

No, the soccer player Neymar has not patent-registered his name. In fact, other people in Brazil and outside Brazil are called Neymar as well. The name Ney stands for different words. For example, for “neu” as in German, “new” as in English, “O'Nye” as in Irish, and “nea” as in Swedish.

The name Ricardo also has its origin in Old High German. The meaning of Richard is “powerful ruler” or “rich and strong”, as well as “powerful and determined”.

Those who see their boy as a “gift from God” might consider the name Matheus. Because that is exactly the meaning of the Brazilian boy name which is derived from the religious boy name Matthew.

The Spanish as well as Portuguese boy name Carlos shows a modern variant of the name Carl. At the same time, this name also emphasizes the masculinity of the child. Carlos means “man”, “husband”, and “free man”.

Even though the name Benoni has a negative connotation, meaning “son of sorrow” or “son of grief”, the name convinces many Brazilian parents. Benoni simply has too pleasant a sound. The roots of the name lie in Hebrew in the biblical figure Benjamin.

Elano is the masculine form of the feminine name Elena. The name comes from ancient Greek and has a particularly popular meaning: “sunny one”.

After a Brazil vacation, you will definitely miss the South American passion and temperament in your home country. Therefore, to bring home some Brazilian attitude to life, you might consider a typical Brazilian first name for your child.