The Arrival of the Europeans in Brazil – Three Centuries of Colonialism 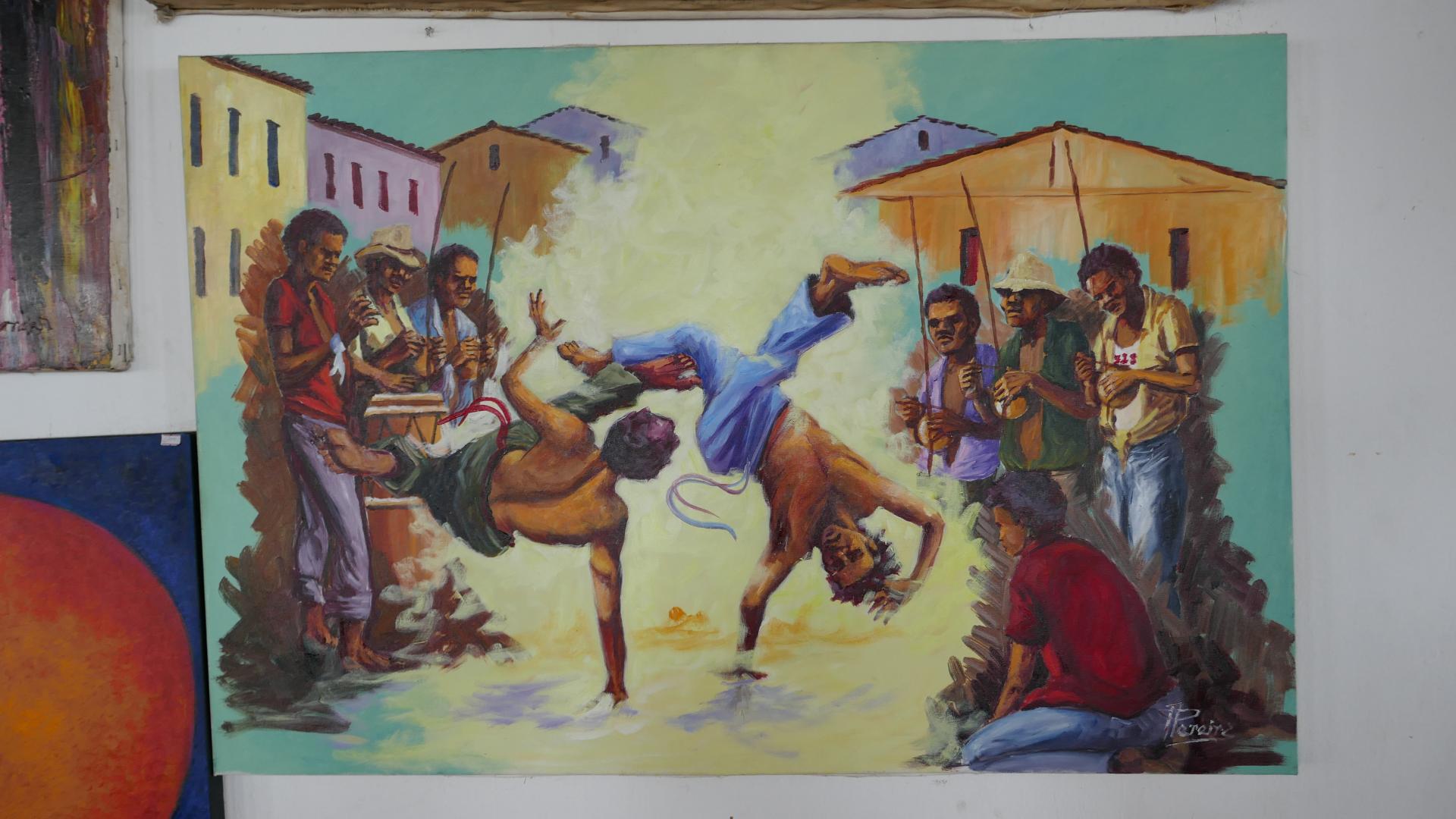 During a Brazil trip, most people are impressed by the numerous different facets of the country. Many diverse cultures, vegetation zones, ecosystems, and animal and plant species converge here. Just as varied is the history of the country. Especially the colonial era left its mark in the old towns, at historical places, and in the traditions of the Brazilians. The atrocity of slavery is still deep-seated in the heads of the population. But how did it get to that point? Lets look back on the discovery of Brazil and the three centuries of colonialism.

The discovery of Brazil

On April 22nd, 1500, the Portuguese sailor Pedro Álvares Cabral discovered Brazil. His actual plan was to sail towards India in order to find a trade route for spices. But carried further west than intended, Cabral’s fleet crossed the Atlantic at its narrowest point and made landfall in Brazil, today known as Porto Seguro, and claimed the country for the Portuguese crown. Initially, Portugal kept the discovery a secret to maintain an advantage in the race for new colonies. But when the German cartographer Martin Waldseemüller published a map of South America in 1507, on which Porto Seguro is also marked, the newfound continent became known in Europe.

The colonization of Brazil

During the first years after Cabral’s occupation, Portuguese salesmen came to Brazil to barter with the natives. However the French came too and traded in Brazilwood, a tree species that is suitable for dyeing cloth and the production of noble furniture. Since it was the first export product and brought economic benefit to the colony, the Brazilwood has given the country its name. Nowadays, the trees are under conservation because of their massive deforestation and can be admired on a Brazil trip in the Pau Brasil National Park in Bahia.

In order to drive away the French and to establish the first colonial towns, the Portuguese king sent settlers to Brazil. This was the beginning of the plantation economy and the mining industry and at the same time one of the darkest chapters in Brazil’s history.. Especially the cultivation of sugar cane and rubber was of particular importance, for which the indigenous population of Brazil was displaced from the interior to the northeastern coast to work on the plantations. Many of the indigenous people died because they were susceptible to European diseases or took their own lives. Therefore, in 1538, the first slaves were imported from Africa. Since they had to belong to the Catholic faith, they were forcibly baptized, but mostly kept their old African religion. This is how Afro-Brazilian religions such as Candomblé and Macumba developed, as well as Capoeira, a form of self-defense disguised as dance, which has had a significant impact on Brazilian culture and can still be seen today on the streets and at festivals.

Today’s Salvador da Bahia became the capital in 1549, and in the years that followed, other cities were founded. Buildings in typical colonial architecture were created, which can be seen, for example, on a trip to Paraty, a colonial city between the major cities of São Paulo and Rio de Janeiro.

From the beginning of the 17th century, the Bandeirantes’ expeditionary forces explored the hinterland for mineral resources and escaped slaves. When the standard bearers entered new territories, they hoisted the Portuguese flag there and took possession of that land as well. The Portuguese word bandeira was eponymous for these expeditionary troops.
In 1624, the Dutch managed to capture the city of Bahia. After several battles against the invaders, the Portuguese won a tremendous victory, so that in 1654, the Dutch returned control of Brazil to the Portuguese.

Brazil's economic center shifted to the south before the end of the 17th century, as gold, diamonds, and other mineral resources were found in the hinterland of Rio de Janeiro. On this basis, the baroque city of Ouro Preto, "Black Gold", was built. In 1763, the capital was moved from Salvador to Rio de Janeiro.

Towards the end of the 18th century, rebellions against the Portuguese rule multiplied. The first to fight for Brazil’s independence from Portugal was Tiradentes. He was the leader of a number of settlers resisting the dwindling gold discoveries and the high levies to the colonial power. However, he was executed on April 21, 1792, which later became a national holiday.

After the Portuguese King John VI fled from Napoleon’s troops to Brazil with his entire court, the country’s independence was pushed forward. The country’s population increased immensely and the economy exploded. In 1815, Brazil was equated with the mother country, and in 1821, the king returned to Portugal and handed over the crown to his son Pedro I. A year later, in 1822, Pedro I. declared Brazil independent and himself emperor with the shout "Independência ou morte", "Independence or death". The colonial period, which lasted almost three centuries, was over. However, slavery was not finally banned by law until 1888.

Today, Brazil is a country with a diverse culture that has been shaped by Europeans, indigenous natives, African slaves, and settlers of various waves of immigration. Let yourself be convinced by the diversity of the country and its natural paradises during a Brazilian vacation!