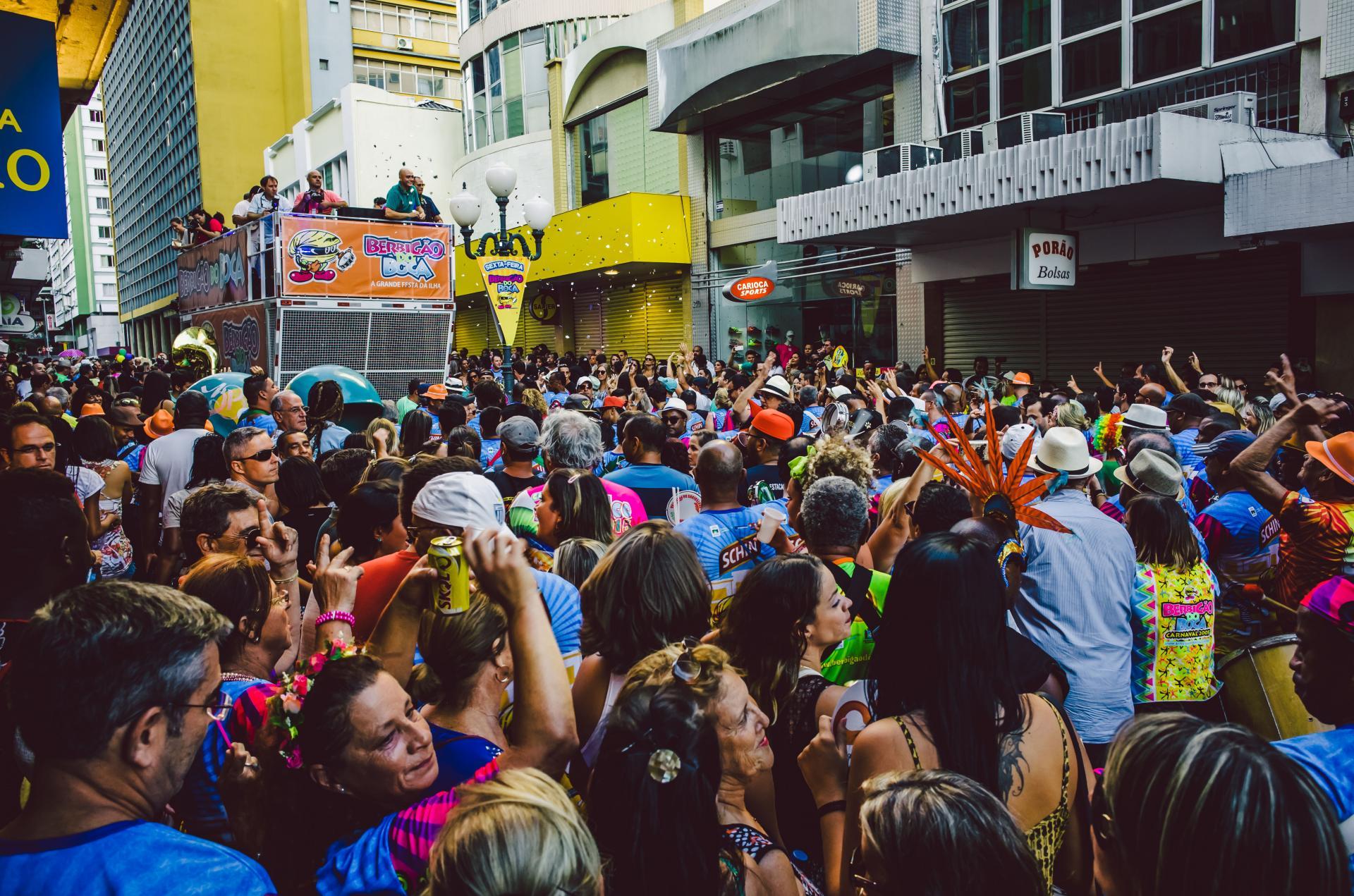 Have you ever heard about the big carnival parties outside the carnival season? In Brazil, the micaretas are now widespread and very popular. They are in no way similar to the parades of the samba schools as we know them from Rio de Janeiro, but rather to the carnival in Bahia. The most important feature is a train of big trucks, also called trios elétricos. On them, there are many loudspeakers and a small stage on which different singers and bands perform. The trios elétricos are followed by a celebratory crowd, singing and dancing to the rhythm of the music. To be allowed to run after the trucks in the so-called blocos, you have to get a ticket early, because the blocos are one of the most popular places. Have you become curious? Then plan your next vacation in Brazil to visit a micareta, one of the famous carnival parties outside the carnival season.

Where does the custom of micareta come from?

The micareta originally comes from Europe and has its origins in Brazil in the so-called salões de festa in Rio de Janeiro in the 19th century. Over time, the festivities were moved to the streets and today this great festival is celebrated throughout Brazil. Some also say that the desire for the carnival was so great that the Brazilians invented carnival outside the carnival season.
But the famous micaretas are far from being an invention of the Brazilian people. The term "micareta" comes from the French expression "mi-carême", which means "in the middle of Lent". As the name suggests, the first carnival parties outside the carnival season were held in France during Lent in the 15th century.
According to some sources, the first micareta in Brazil took place about a century ago, in the city of Jacobina in the interior of Bahia. Of course, the first events were far from being on the same scale as today. Around 1950, the baianos, the inhabitants of Bahia, then invented the first trio elétrico.
For several decades, the use of trios elétricos and carnival outside the carnival season occurred mainly in the state of Bahia. It was not until 1989 that carnival lovers in Campina Grande in Paraíba had the idea of organizing the first micarande. This was the first micareta outside Bahia. Since then, the movement has continued to grow and also became a major tourist attraction.
To ensure your participation in such an event, you have to get the famous abadá in advance. This garment, which guarantees entry into the carnival hustle and bustle, has its origins in African culture. In Afro-Brazilian culture, the abadá refers to an appropriate tunic for certain cultural and religious celebrations. Only later was the name also used for the clothing of the capoeiristas. In 1993 the term became known when the music group Banda Eva used it as a nickname for the clothing of their bloco.

The most famous micaretas of Brazil

There is no lack of festivities outside the carnival season in Brazil. On your next trip to Brazil, you can see for yourself that it is possible to party all year round. According to the motto "after the carnival is before the carnival" the celebrations in Brazil go on and on. The most famous micaretas are Fortal, Axé Brasil Extra, Copa Vela, Carnaporto, Sauípe Folia, and Carnatal.
Fortaleza is already known for its big events, but Fortal is unique. Every year in July, the most famous and best musicians of Brazil come here together to make the celebrating crowd dance, sing and jump with their rhythms.
At the Carnaporto in Porto Seguro, Bahia, the most famous groups from Salvador can be found. The Carnaporto takes place right after the official carnival time and starts on Ash Wednesday. It is also known as the extended carnival of Porto Seguro, with the best attractions from the carnival in Salvador.
Since 1992, every year on the second weekend in December, Natal is transformed into a single celebration zone. The Carnatal, as the carnival outside the carnival season in Natal is called, is one of the biggest and best micaretas in Brazil.