Rio de Janeiro, or "River of January," is Brazil's second largest city with about 6.4 million inhabitants and lies between the Atlantic Ocean and a table mountain range. The metropolis is known for its beautiful beaches in Copacabana and Ipanema, Christ the Redeemer on Corcovado Mountain and the Sugar Loaf Mountain (Pao de Açucar). Also worth seeing is the picturesque old villa quarter of Santa Teresa, where mainly artists and alternative inhabitants have settled. For soccer fans, a visit to the legendary Maracana Stadium is of course an absolute must. Discover the pulsating vibe in Rio and be enchanted by its diversity! In the summer (December-February), which in Rio de Janeiro means daily high temperatures of about 86 °F (30 °C), many people spend their vacation in the region. They are especially attracted by Carnival and the samba schools, which enliven the streets of Rio. From June to August, when winter arrives, the climate is drier and not so many tourists come to the city. To that end, winter would be a good time if you want to explore Rio de Janeiro at your leisure. Most Brazilians don't go swimming in the ocean at this time, as the average water temperatures of 72 °F (22 °C) to 73 °F (23 °C) are a bit too cold for them. 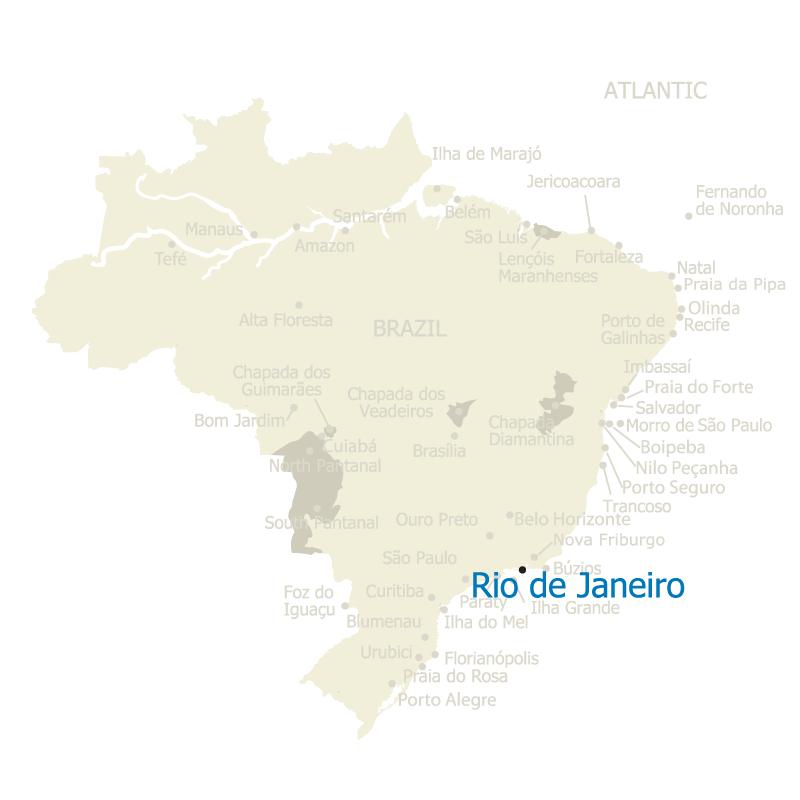 Click here for more information about the climate in Rio de Janeiro.

Below you will find our travel packages for Rio de Janeiro: 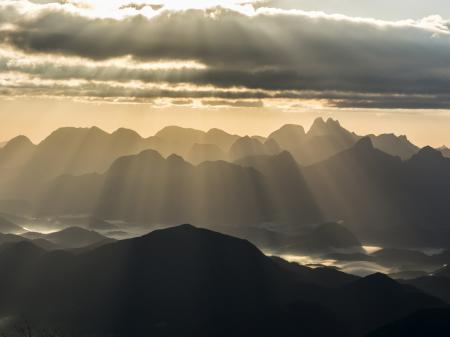 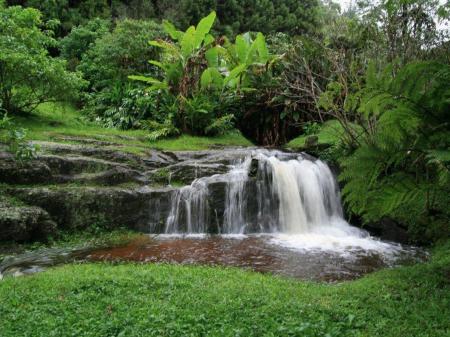 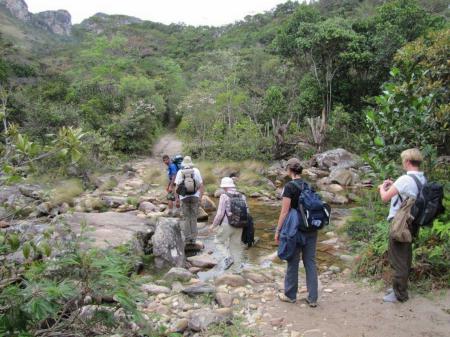 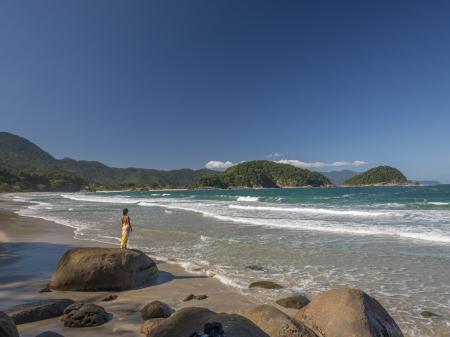 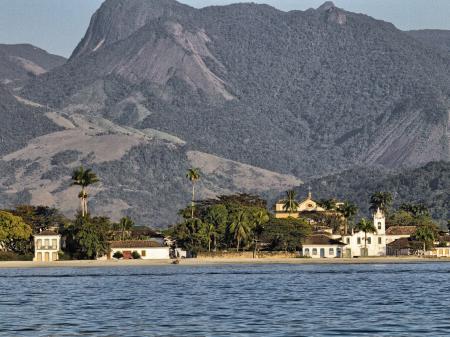 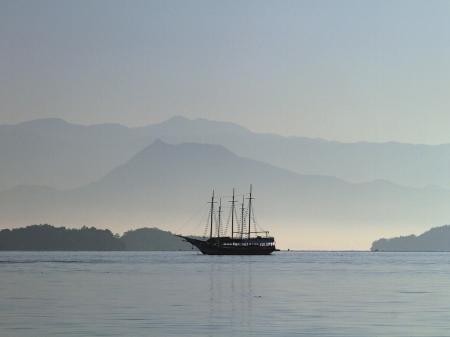 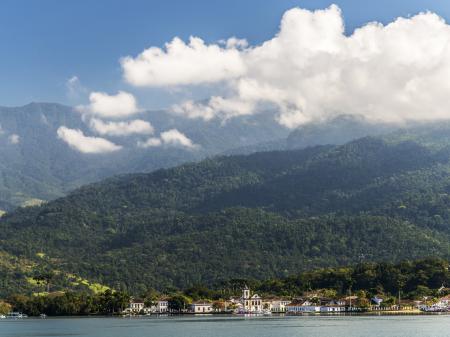 Experience and enjoy culture, nature and history during your wonderful 4 day trip to Paraty. Paraty old town has been under monument protection since 1958 and is largely closed to traffic. Another highlight of Paraty is the surrounding nature, fresh air and water. 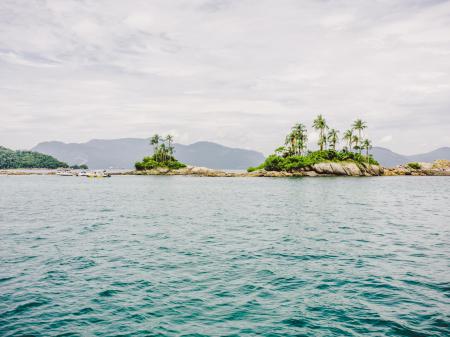 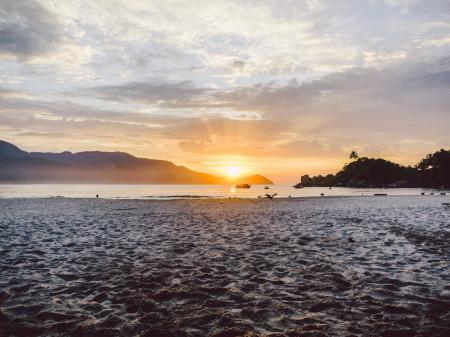 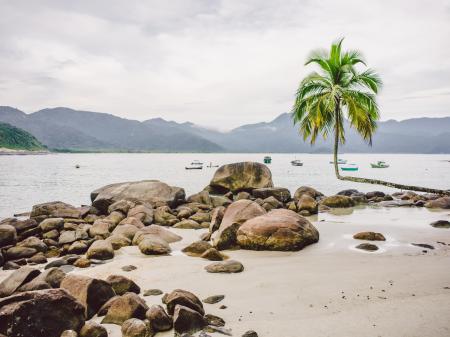 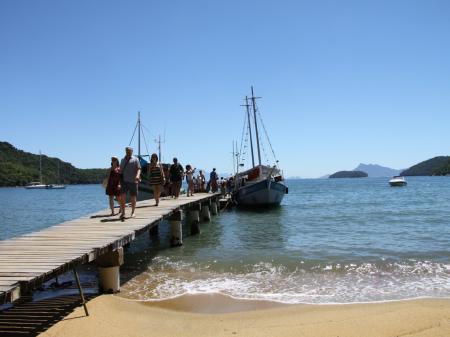 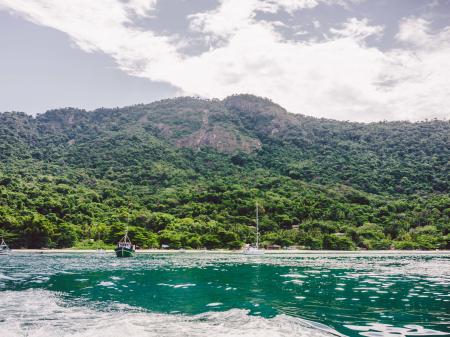 Explore the still unspoiled and one of a kind nature on Ilha Grande, the most famous island in Brazil. The majority of Ilha Grande is a national park and offers its visitors heavenly beaches, the never-ending green Atlantic Rainforest and breath-taking natural scenery on land, sea and air. 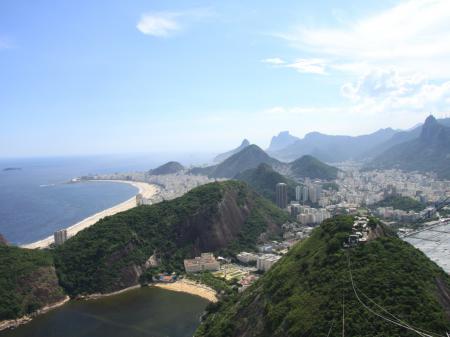 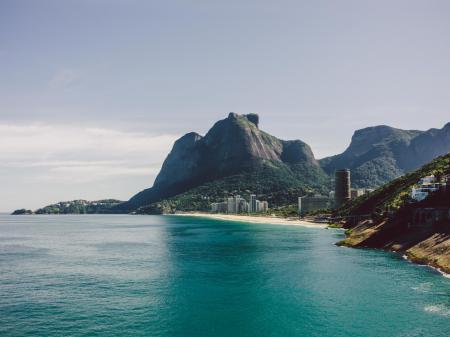 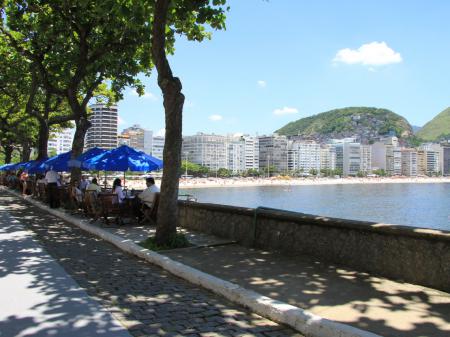 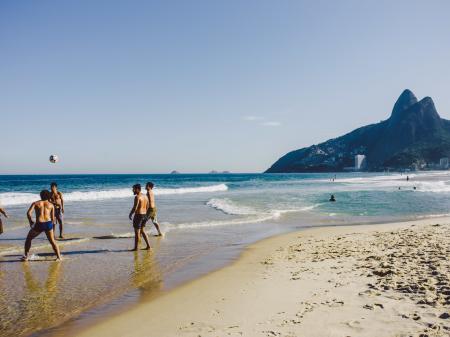 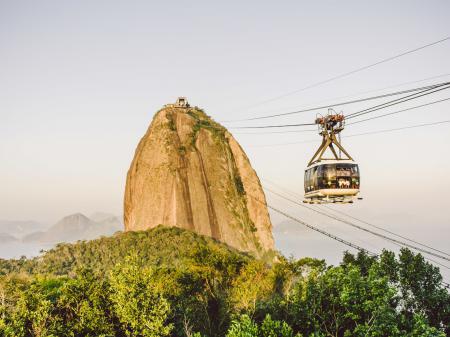 Experience four amazing days in the most beautiful city in the world: Rio de Janeiro. This tour will take you to the main attractions of the city, Sugarloaf and Christ the Redeemer on Corcovado Mountain, which is located in the lush Atlantic Rainforest of Tijuca National Park. During your stay you will also be able to visit the world famous beaches of Copacabana and Ipanema.